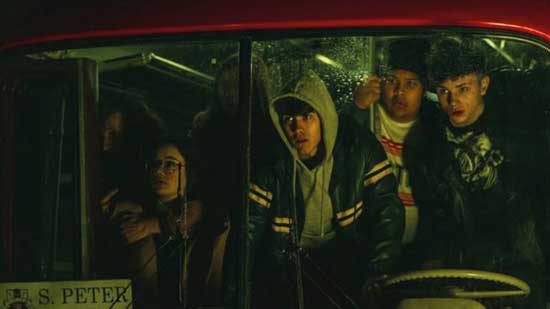 SHORTCUT follows a group of five classmates trapped inside their school bus after a mysterious creature invades the road. Every passing minute decreases their survival chances against the constant threats of that unknown entity.

“Gravitas is thrilled to be able to share with audiences SHORTCUT. This is a film that audiences are sure to be drawn to as it will not only be an exciting theatrical experience, but should also be an iconic entry into the horror genre for years to come.” – Brett Rogalsky, Gravitas Ventures Acquisitions 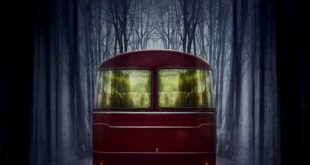 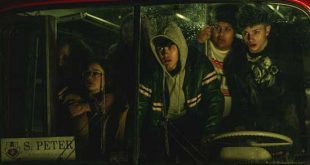