Home | Following Up: Five captives. One deadly trial. Watch the judgement this October!

Following Up: Five captives. One deadly trial. Watch the judgement this October! 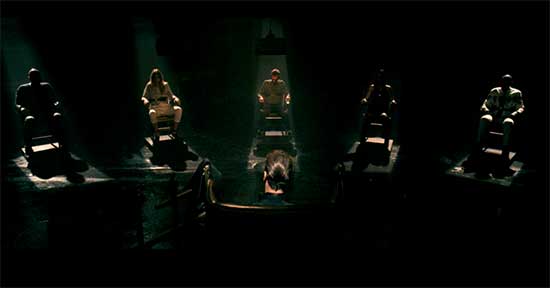 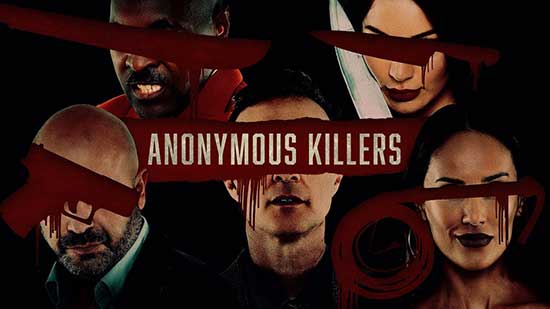 Five Captives. One deadly trial. Beyond judgement lies the truth.

ANONYMOUS KILLERS was conceived by writer and director A.R. Hilton as an indictment of society for its hypocrisies – from its jury system to the death penalty to the American Dream – from the perspective of someone who’s been persecuted by the system.

In the film, four seasoned killers and one hapless professor awake in chains to discover they are part of a demented experiment orchestrated by a maniacal, mysterious captor. To decide their fate, they must share the motives behind their crimes as they face the judgement of their peers. The rules are non-negotiable and the outcome is clear: live or die. The moral compass spins frantically as all fight to justify their lives before the final vote is cast.

This new horror thriller premieres October 6, with a limited “Theater At Home” experience and a wider streaming release later in the month. In addition to featuring a talented and diverse ensemble cast, KILLERS moves beyond typical slash-and-kill horror movie plots to reveal social justice story arcs for each character. Those stories, combined with its surprising finale, will prompt viewers to contemplate and examine their own prejudices.

Instead of digital, Hilton chose to shoot on 35mm film to give KILLERS a more natural, grainy look than using filters applied to digital film would result in. This artistic choice also made Hilton eligible for the Panavision First Time Filmmaker Grant, which rewards first time filmmakers with up to a million dollars in Panavision cameras and gear. Panavison loved the script, and stuck with the crew through the entire four years it took to complete. 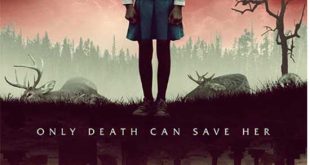 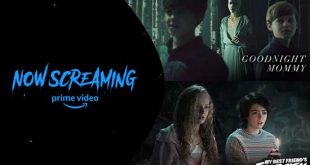 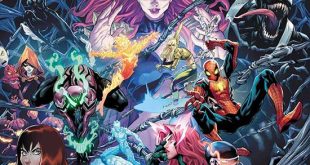 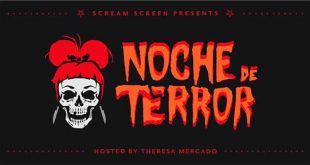 Halloween Arrives at the Sie FearCenter. 👻 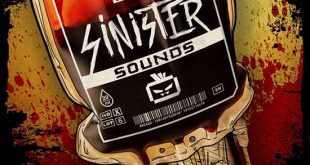 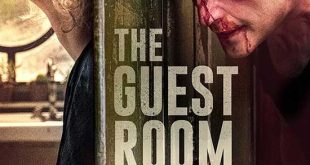