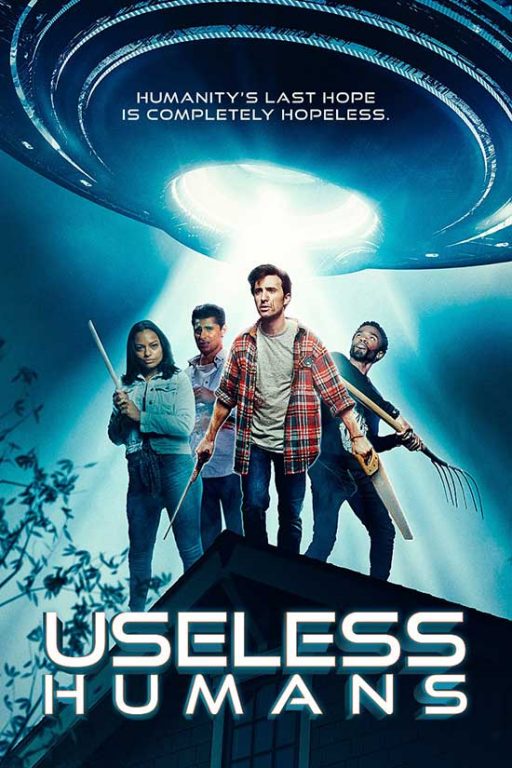 The horror comedy will release on July 14 from Quiver Distribution. Would love to discuss coverage opportunities – what do you think?