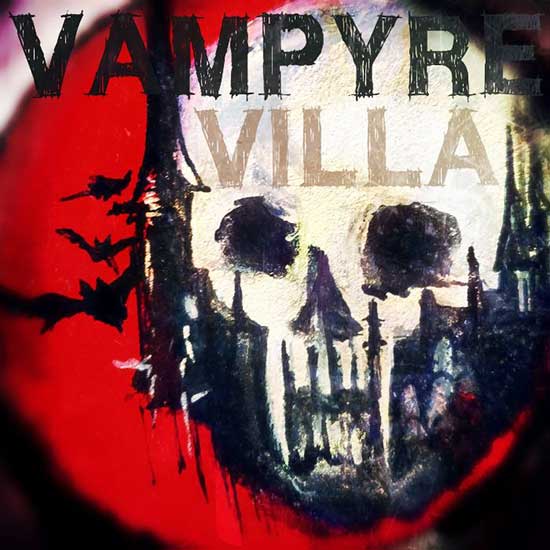 Detroit-based goth/death rock band VAZUM has announced the release of their new 13-track album, Vampyre Villa.  The video for “Poison” made its premiere via Post-Punk.com on August 6.

Vampyre Villa was recorded exclusively in their home studio. VAZUM then fine-tuned and finished it during the beginning of the 2020 quarantine. This album features the addition of vocalist/bassist Emily Sturm to the lineup. She has helped expand the sound, look, and aesthetic of the band to create an uncompromising and unique offering.

For fans of: BAUHAUS, CHRISTIAN DEATH and SONIC YOUTH 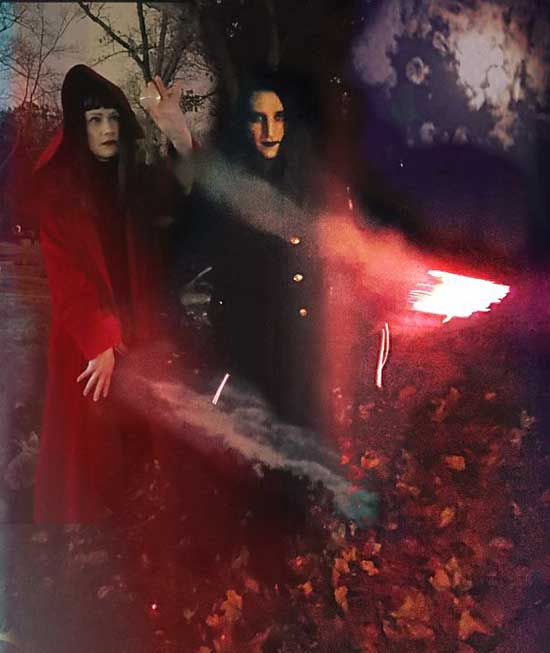 “In terms of genres, we’re too heavy and dark to be indie. But not heavy enough to be metal. We’ve been fans of shoegaze, goth, post-punk and deathrock for years. Some songs on Vampyre Villa are more deathrock sounding, such as “Embers.” And others are more shoegaze, such as “Poison.” A lot of the songs seem to fall somewhere in the middle. We’re interested in capturing the raw and unfiltered energy of deathrock and mixing that with the washy, layered guitars of shoegaze.” – Zach Pliska (VAZUM)

VAZUM was formed in 2017 by vocalist and multi-instrumentalist Zach Pliska. Past work includes three albums released 2018-2019. Recorded and mixed by Zach Pliska, Vampyre Villa is the most fully-envisioned album from VAZUM, combining classic gothic and deathrock roots with the depth of shoegaze.