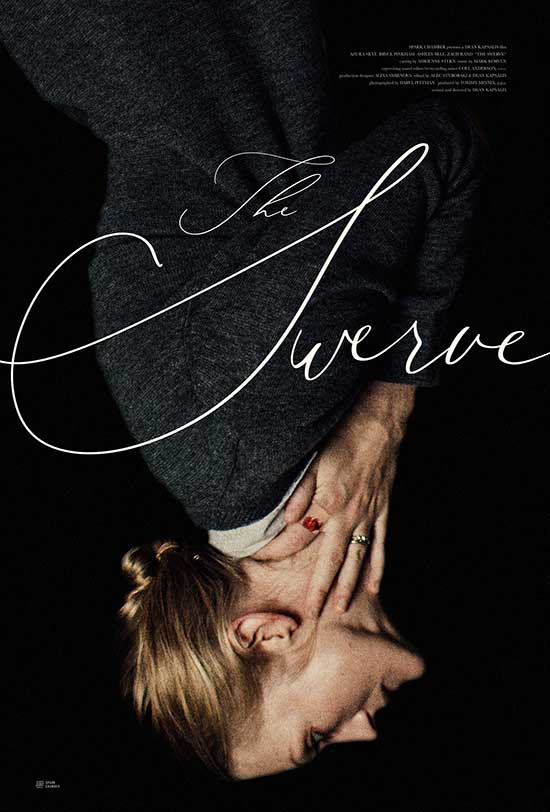 With her riveting and acclaimed performance as Holly, Azura Skye effortlessly crafts a portrait of a struggling mother on the edge. Writer/director Dean Kapsalis’s powerfully heart-wrenching feature debut explores a week in the life of a woman on the verge in this haunting meditation on mental illness.

THE SWERVE celebrated its world premiere at the 2019 Cinepocalypse Film Festival, and screened at the 2019 Panic Film Festival; winning both awards for Best Actress for Azura Skye. The film will be releasing on major VOD/Digital platforms beginning Tuesday, September 22, 2020.

“The Swerve is such a mesmerizing film from the perspective of someone we should call more often, Mom. A woman’s happiness is often an afterthought and it’s something so beautifully captured in this film.” – Yulissa Morales, Epic Pictures and Dread’s Director of Distribution

THE SWERVE is written and directed by Dean Kapsalis. Produced by Tommy Minix, p.g.a. Cinematography by Daryl Pittman, and edited by Kapsalis and Alec Styborski. Casting by Adrienne Stern and music by Mark Korven. A Spark Chamber production.

THE SWERVE will be available on VOD/Digital Tuesday, September 22, 2020