FEAR IS A VIRUS 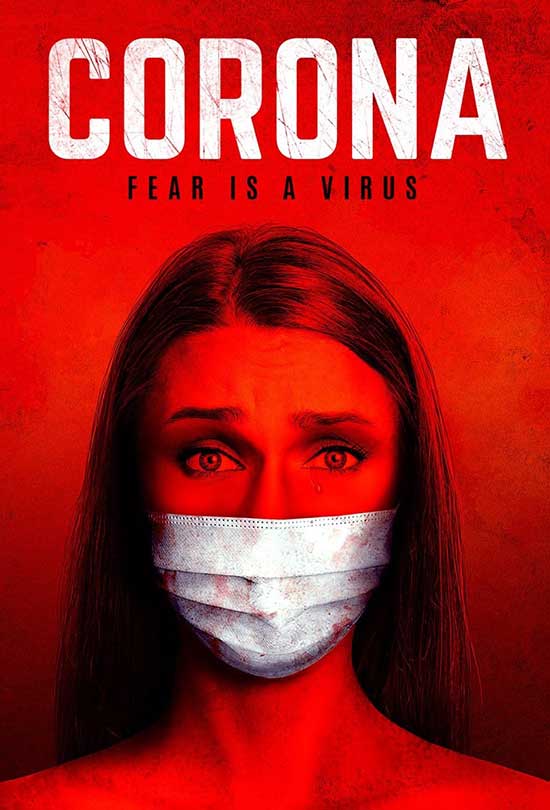 Mostafa Keshvari is an Iranian-born Canadian director, writer and producer based in Vancouver, Canada. He is a member of Directors Guild of Canada (DGC), Writers Guild of Canada (WGC) and The Federation of Canadian Artists. Mostafa’s passion for storytelling made him switch from banking to filmmaking where he received a scholarship at Vancouver Film School. His first short film “I Ran” was selected in Cannes Short Corner Film Festival 2015 and earned him international recognition. His success was followed by 2 feature films, 9 shorts and 2 animations. His directorial debut feature film “Unmasked”, on a Muslim woman becoming an actress during the “Muslim ban” has won 28 international awards and 14 nominations. His animation “Music Box” received 4 Leo nominations and was in Cannes short Corner in 2017.

His controversial short film “Child Bride” explores the horror of child marriage based on a true story and was also selected at Cannes short corner in 2019. His latest short film “The Will and the Wall” also defies the borders and explores the friendship of a Mexican boy and a US border patrol officer amid the “Trump Wall” crisis. It was selected at the Oscar-Qualifying USA international film festival.Mostafa’s second feature film “Corona” was acclaimed as the world’s first Coronavirus film by the New York Times, Hollywood Reporter, The Guardian, BBC, Times and over 100 international media. Corona is a dramatic feature film on Coronavirus and Xenophobia and was shot in February 2020 before the epidemic. Mostafa’s films mainly focus on relevant social issues and injustice with strong female lead characters. His filmmaking style is influenced by his background in poetry and painting. Mostafa is also the founder of “ BC Film Minorities for film and TV society ” which advocates diversity and inclusion in film industry. Mostafa is in development stage for 2 of his finished feature length scripts on women’s rights and racism.

RICHARD LETT — Stand-up comedian (ALL JOKING ASIDE, TV Series Pay UP & The Being Frank Show)