Intersect, a time travel scifi-horror thriller, written and directed by Gus Holwerda (The Unbelievers) is set to release on digital and on-demand on September 15th.  The film follows a group of young, Miskatonic University scientists who invent a time machine, only to learn that they are being manipulated by mysterious, unseen forces from another dimension. 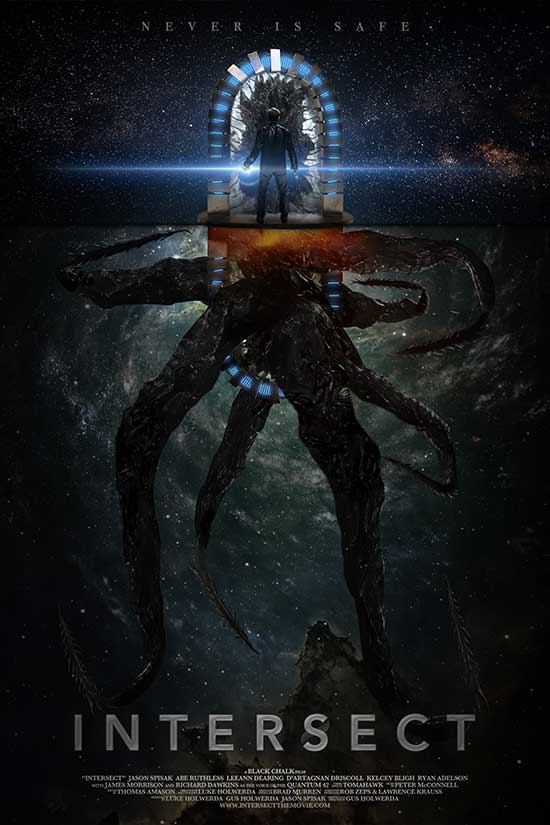 1091 Pictures has acquired Worldwide Rights.  The deal was negotiated by the producers at Black Chalk Productions, with Carly Reicho on behalf of 1091 Pictures.