Home | DEATH OF ME – Official Trailer and Poster – In Theaters, On Demand & Digital October 2nd

DEATH OF ME – Official Trailer and Poster – In Theaters, On Demand & Digital October 2nd

AVAILABLE IN THEATERS, ON DEMAND AND DIGITAL: 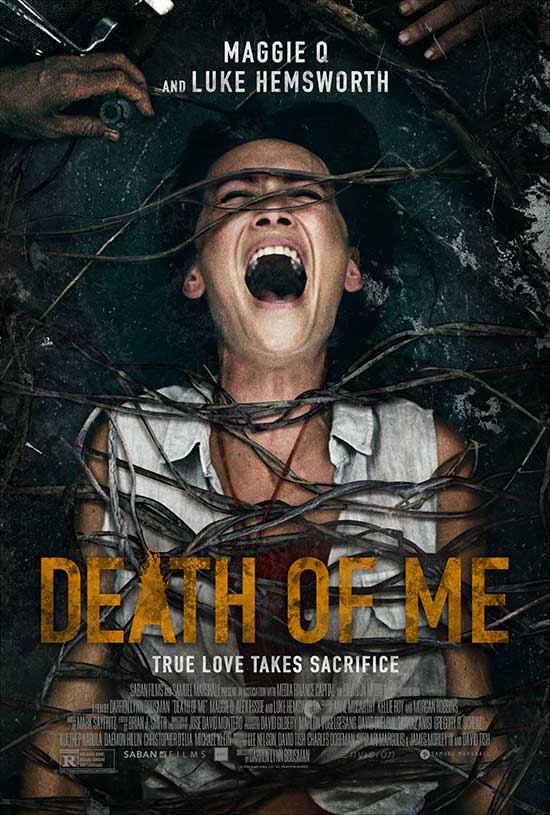 Vacationing on an island off the coast of Thailand, Christine (Maggie Q) and Neil Oliver (Luke Hemsworth) awake hungover and with no memory of the previous night. They find footage on Neil’s camera, and watch, horrified, as Neil appears to murder Christine. With twenty-four hours until the next ferry and a typhoon threatening the island, Christine and Neil attempt to reconstruct the night’s events—and are snared in a web of mystery, black magic, and murder.

Tags DEATH OF ME 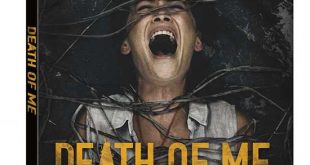