Home | CHILLS DOWN YOUR SPINE- Trailer and Details

CHILLS DOWN YOUR SPINE- Trailer and Details 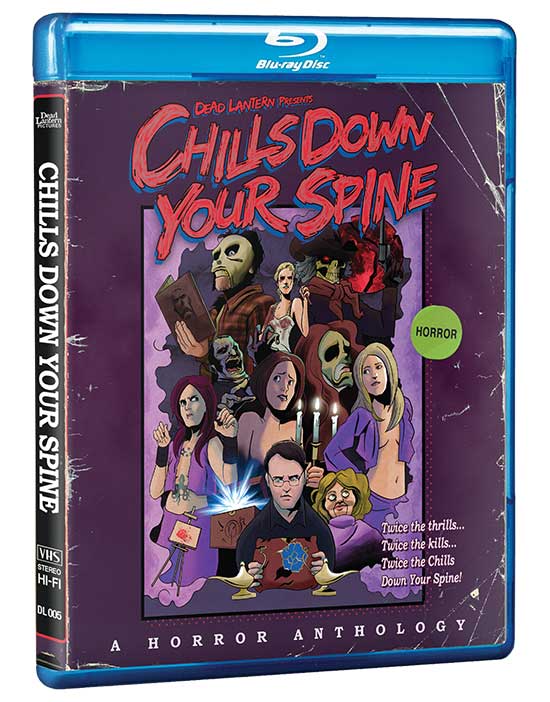 Beginning in 2015, Dead Lantern Pictures (www.DeadLantern.com), a horror production company from the wilds of Nebraska, began making CHILLS DOWN YOUR SPINE, the sequel to the critically acclaimed microbudget horror anthology SHIVERS DOWN YOUR SPINE.
With CHILLS, we wanted to go big! Not only does this horror anthology have dual wraparound stories that converge into a huge finale, but one of them is literally an adaptation of Homer’s THE ODYSSEY! Not only that, this anthology packs a horror western, animated slasher film, a gothic nudie cutie, a ghostly murder mystery, an all-female film noir, a Lovecraftian apocalypse, and more! There’s a little bit of something for horror fans of all stripes!
Here are the synopsis for each film as well as some details on the making of each:
Over 75 cast and crew members from Nebraska collaborated to make this film and after nearly 5 years of production, we’re excited to send it all out into the world! 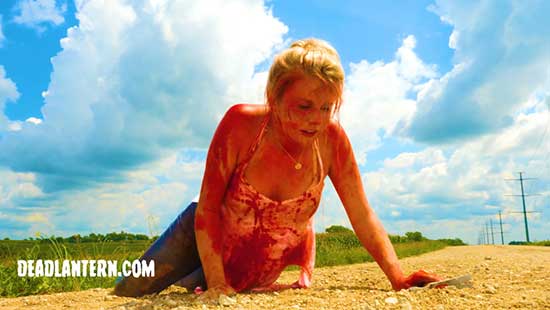 Bluray special features will be STACKED:
We’ll also be offering a physical CD of the soundtrack which you can listen to in its entirety: youtu.be/EmUa3oFlmPM
Share

Tags CHILLS DOWN YOUR SPINE