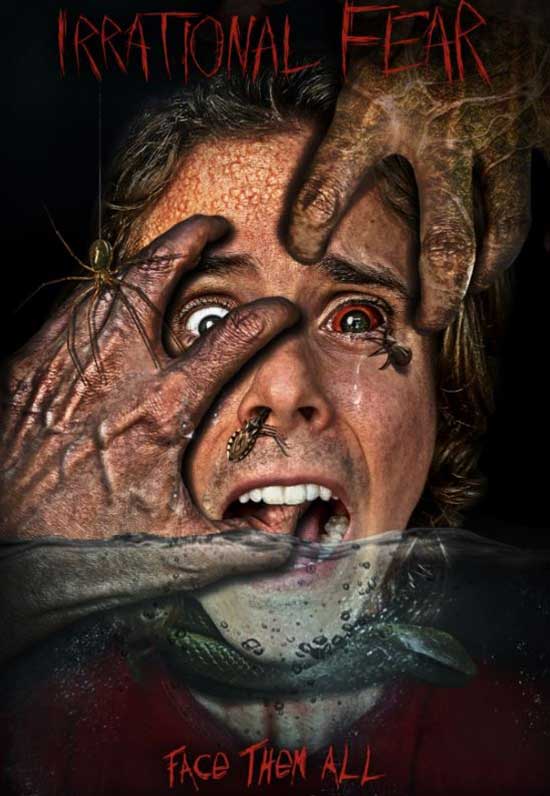 The story centers around six therapy patients who are brought together at a secluded cabin. Here, they confront their strangest fears of: germs, bugs, drowning, choking and losing teeth – to name just a few. But these fears won’t just hurt them …they may very well kill them!

TERROR FILMS is sharing the official poster and trailer in advance of the release to give the fans a taste of what is to come.