New trailer for SKIN WALKER, out on August 4th from Cleopatra Entertainment. 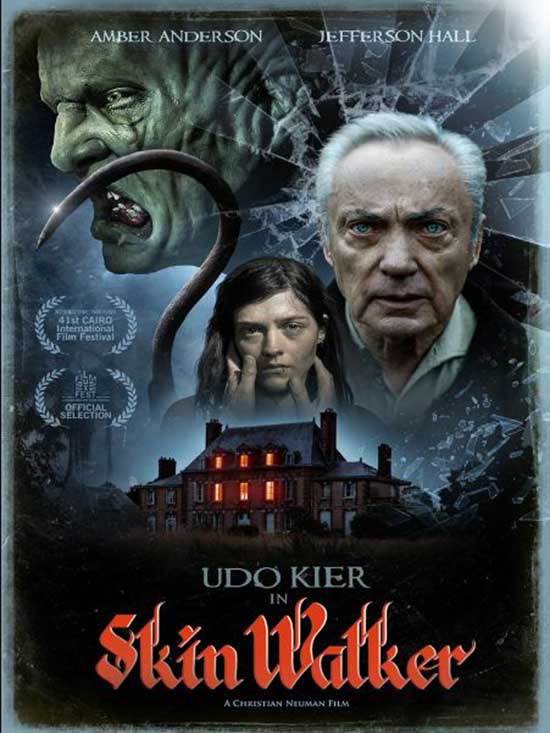 Synopsis: Regine, a psychologically fragile young woman, is hiding away in the city, far from the dark and forbidding countryside of her traumatic childhood. She’s struggling to construct the loving family she never had, and to rise above the events of the past: above all, the disastrous home birth of her brother Isaac, which led to her mother’s insanity and Isaac’s apparent death. But the city is tense and hostile, and contains its own threats. An abusive relationship with the controlling psychiatrist who’s treating her mother is already blighting Regine’s life when the brutal murder of her grandmother raises a crucial question: is Isaac still alive, and looking for revenge against a family which he feels has rejected him? Driven to heal the wounds of the past and to reunite her family by connecting with the brother she’s never met, Regine must return to the site of her previous traumas and confront the true source of her family’s guilt. It could make sense of her life – or throw it into unending chaos.