RLJE Films, a business unit of AMC Networks, will release the horror film THE BARGE PEOPLE on August 18, 2020 on VOD, Digital HD, DVD and Blu-ray. Written by Christopher Lombard (The Writer) and directed by Charlie Steeds (Deadman Apocalypse), the film stars Kate Davies-Speak (Off Grid), Mark McKirdy (Electric Man), Makenna Guyler (King of Crime), and newcomer Matt Swales. RLJE Films will release THE BARGE PEOPLE on DVD for an SRP of $27.97 and on Blu-ray for an SRP of $15.95. 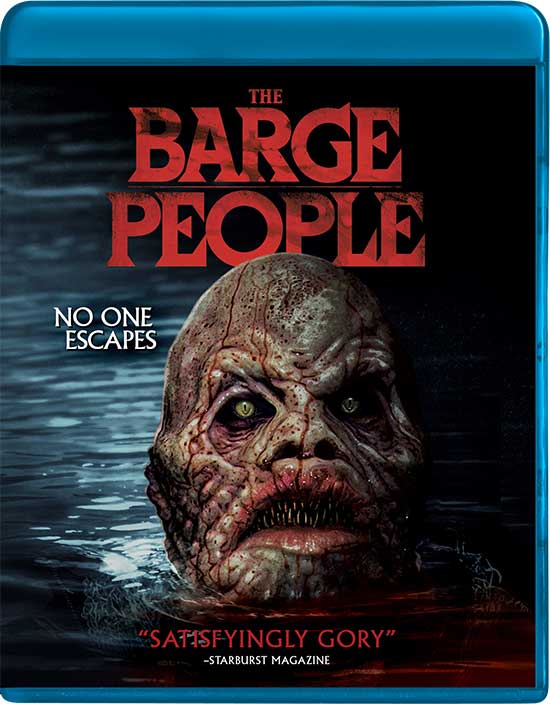 In THE BARGE PEOPLE, a group of friends sets off for a relaxing weekend away on the canals of the glorious British countryside, unaware of the flesh-eating mutants lurking in the water…ready and waiting to feed.