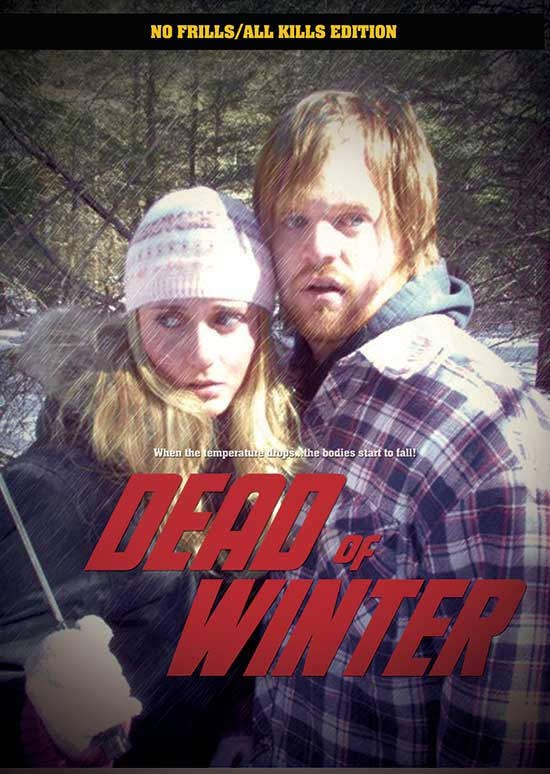 Some LOST MOVIES will be getting a new lease on life this Spring! The slasher film DEAD OF WINTER (directed by Jodi Pittman and written by Scott “Ouija Shark” Patrick) is now available on DVD !

The movie, which is about a serial killer who escapes from an asylum and happens upon some young folk having some winter fun, was originally slated to be released as part of a dvd multipack in the mid 2000’s when the deal went belly up. Now, sourced from surviving materials, the movie gets a release through the Gray Chance Entertainment Facebook page.

And in early July, the batshit crazy “vampire” movie PLANET BLOOD gets its release. Directed by Scott Patrick, the movie was shot in a weekend for inclusion on a DVD 50 pack released in 2008 and was never seen again. If you like padded scenes, men talking to mannequin heads and vampire zombies, you will need to see this one, it’s bonkers.

DVDs can be purchased from the facebook page at www.facebook.com/graychanceentertainment