Tempe Digital announces a brand-new restored Blu-ray for the 1994 horror movie “Ozone” will be available from retailers nationwide August 11 for $24.99 SRP, marking the first time this VHS-era video store favorite has been released on the format. Advance preorders are available now, shipping in late June exclusively from Makeflix. 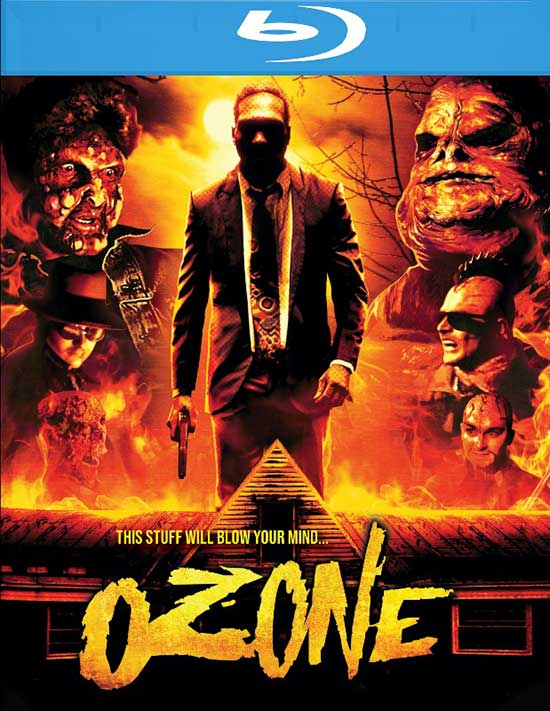 Following a series of work-for-hire camcorder misfires in the early ‘90s, producer/director J.R. Bookwalter (“The Dead Next Door,” “Robot Ninja”) embarked on a quest for personal creative redemption with “Ozone,” a shot-on-video epic Cult Movies called “risky enough to be independent but slick enough to have the feel of a big studio production.” While on a stakeout, hardboiled cop Eddie Boone (James Black) gets injected with a dangerous new designer drug causing nightmarish side effects. While searching for his missing partner, Eddie discovers the urban streets full of mutants, monsters, and mayhem orchestrated by the mastermind behind the lethal narcotic!

The previous 2004 remastered version of “Ozone” is available to rent or own from streaming providers Amazon, Google Play, Vimeo on Demand, and others (restored version coming soon), with theatrical bookings handled by AGFA.