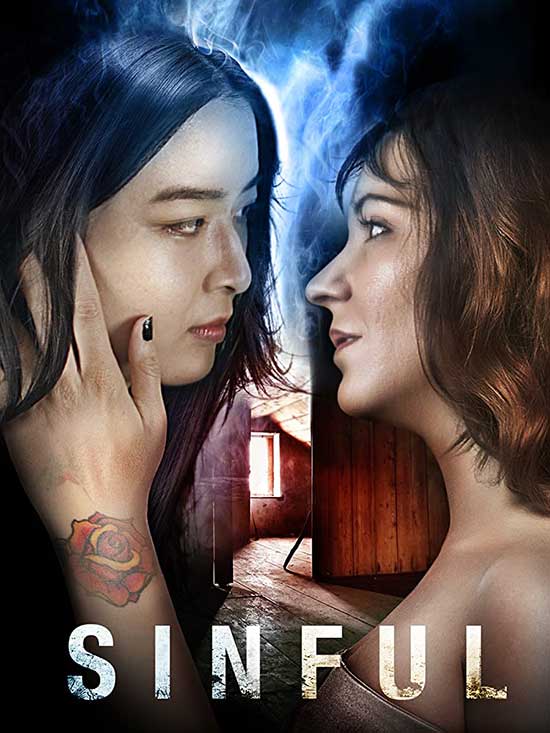 Trailer and poster now live for SINFUL. Another film from Cineridge Entertainment that was shot safely during the current pandemic.

“On the run after committing a horrific crime, newlywed couple Remy and Salem find themselves trapped in a mysterious house as a terrifying darkness closes in on them.” A mind-bending LGBT horror/thriller in the vein of Mulholland Drive and Bug.

Expected to be released this July from Cinema Epoch cinemaepoch.com/