Fright-Rags, the leader in horror apparel and Fourth Castle Brands’ EMCE Toys, the label that created licensed “army men” sets, are teaming up with Compass International Pictures to create a limited edition “Halloween” collection. The box will contain figures of characters from the film, as well as a larger bonus figure. It marks Fright Rags’ latest expansion into new categories for their horror and cult licenses and EMCE Toys’ return to horror action figures. Scheduled for release in the fall, figures will be previewed online up until the pre-order date. 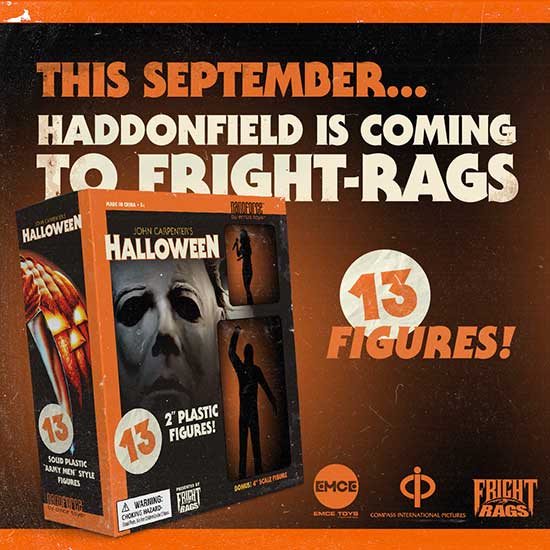 Under the EMCE Toys’ Nanoforce® banner, the deluxe box includes twelve (12) 2-inch scale, solid unpainted figures and icons plus a 4-inch bonus figure. Figures include characters like Michael Myers and Laurie Strode, icons from the film such as the Myers House itself, as well as some surprises that you will have to wait to see until they are revealed. The 2-inch figures are split evenly between orange and black, and the 4-inch bonus figure will glow in the dark. Packed in a reusable, collectible box, these highly-detailed, 3D-digitally sculpted figures can be displayed on the enclosed map of Haddonfield, which doubles as a checklist.

This represents the latest category addition for Fright Rags. Since 2003, they have created best-in-class premium t-shirts for horror and cult brands, ultimately growing to over 60 licenses, thousands of SKUs and 10+ categories. In partnering with Fourth Castle’s EMCE Toys brand to produce the Halloween Nanoforce® set they enter into the major licensed action figure category. “I’ve known Joe for many years and I’m excited to be working with him on these exclusive figures.”, said Ben Scrivens, Founder and CEO of Fright-Rags, Inc.

“Nobody takes better care of classic horror and cult brands than Ben,” said Joe Sena, Fourth Castle’s President and Creative Director, “so it was a no-brainer that we combine forces to do something cool with one of his marquee licenses.” This is EMCE Toys’ return to the genre since they relaunched the 8-inch “retro-cloth” style action figure in the early 2000s with licenses including the Universal Monsters and Night of the Living Dead. Now specializing in smaller, economy scale products, Nanoforce® is their premiere form factor, currently being applied to videogame, TV and anime licenses. 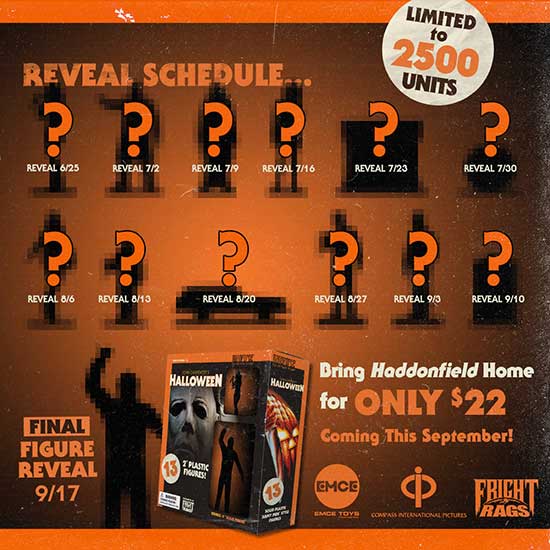 This is the first of many collaborations between Fright Rags and Fourth Castle’s EMCE Toys brand planned for the future. Fright Rags brings decades of quality standards and strong relationship with licensors; the brand mission of EMCE Toys’ is to make cool products of all categories for licensors or existing licensee partners. The possibilities are endless.

The “Halloween” Nanoforce® Deluxe Boxed set is scheduled for release in early fall, with preorders available on the Fright Rags website once the product ships. Between now and then, Ben and Joe will sneak preview one 3D sculpt of each character on the Fourth Castle Brands Facebook page every week until pre-orders are ready. Announcements will be made on both companies’ social media platforms. 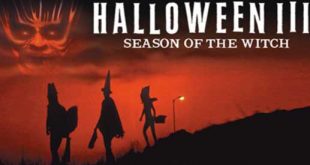