In yet another move to expand their direct platform relationships and continue to bring new audiences their ever-growing library of diverse horror films, genre distributor TERROR FILMS has partnered with YouTube AVOD platform, KINGS OF HORROR.

Founded in 2015, KINGS OF HORROR quickly became the most visited and subscribed channel for full-length horror movies on YouTube. This channel has over 1.2 million subscribers and is still growing.

The new partnership will kick off with ten films from the TERROR FILMS library. In addition, the genre label will premiere four new films exclusively on KINGS OF HORROR for a six-week window – to be announced at a later date. 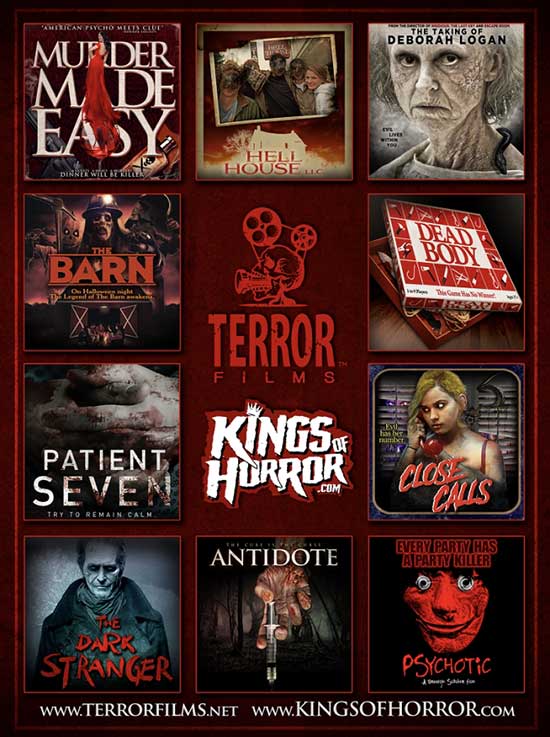 The films will include Adam Robitel’s possession horror The Taking of Deborah Logan, the wildly popular found footage film, Hell House LLC and TERROR FILMS’ original, Patient Seven. Patient Seven stars: Michael Ironside, Grace Van Dien, Amy Smart, Alfie Allen and Doug Jones – among others. Check out the promotional flyer for the films that will debut on the KINGS OF HORROR platform.

To learn more about KINGS OF HORROR, visit: kingsofhorror.com

Visit the channel at: www.youtube.com/user/TheKingsofHorror 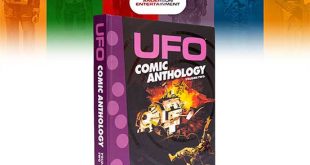 A Twist on Horror for Spooky Season: Always the First to Die 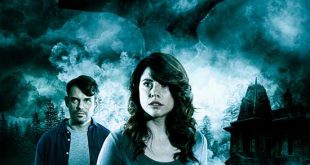 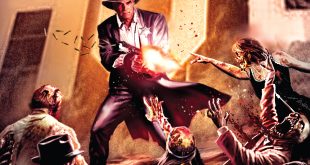 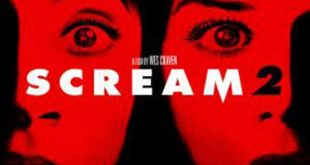 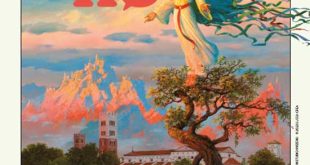