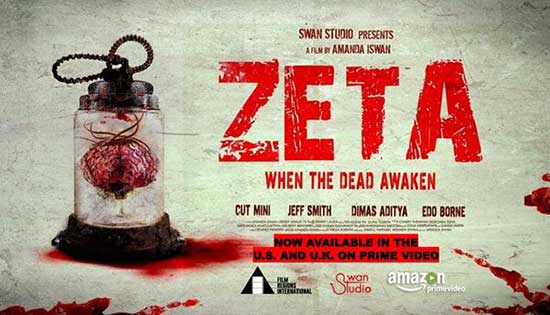 “We have been aggressively pursuing finished foreign horror films to release to audiences here in the U.S. on VOD and hope to continue this supply of product” said Myron Ward and John R. Blythe, co-chairmen of FRI.

The two films that FRI has imported from overseas are “Zeta: When the Dead Awaken” an Indonesian zombie apocalypse film directed by a first time female filmmaker Amanda Iswan; and the acclaimed British film “A Reckoning” directed by Andrew Barker, a post-apocalyptic drama starring Leslie Simpson, who is best known for his roles in Neil Marshall’s “Dog Soldiers” and “The Descent”.

Both films are currently available for rental or purchase on Amazon and subsequent VOD platforms will follow soon.

FRI will also be handling another horror film out of Indonesia titled “Tujuah Bididari” (English Title: “7 Angels”), a supernatural thriller directed by Mohammad Yusuf which will have a release later this summer. 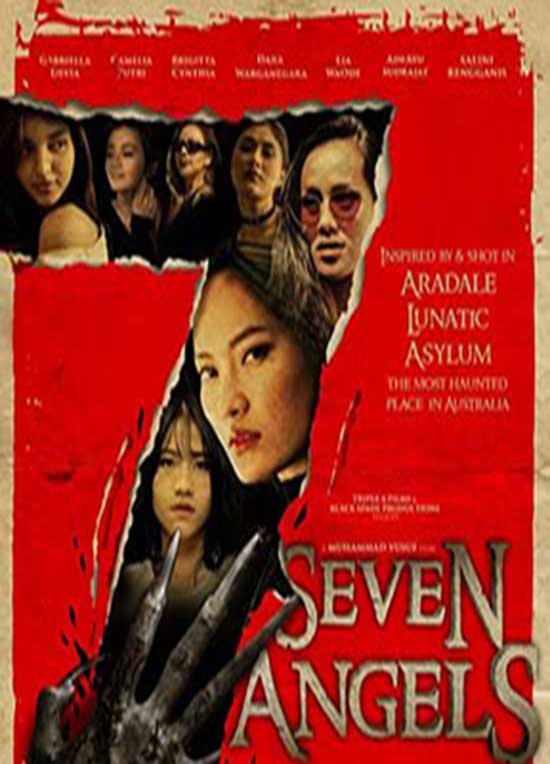