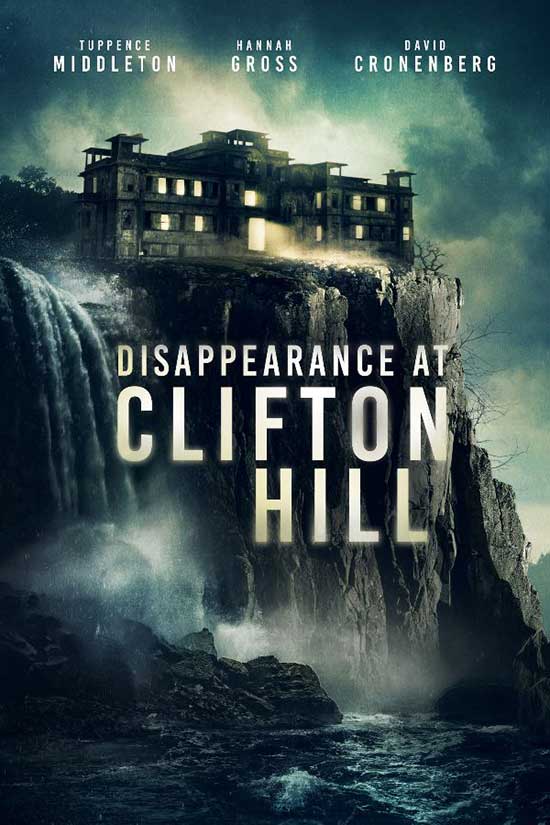 Directed by Albert Shin, who co-wrote the feature with James Schultz, the film premiered at TIFF last year.

Disappearance At Clifton Hill will be released across all major streaming and download platforms from July 20th, with a physical release following on August 3rd.

Following the death of her mother, Abby (Tuppence Middleton), a troubled young woman, returns to her hometown of Niagara Falls and the dilapidated motel her family used to run. She soon finds herself drawn back into a mystery that has haunted her since childhood. As Abby sets out to discover the truth, she must confront a local eccentric (David Cronenberg), convince her sister (Hannah Gross) and face her own demons.
Commenting on the release, Peter Thompson, Sales and Acquisitions Director at Lightbulb Film Distribution, said: “We are excited to bring this delicious neo-noir thriller to UK audiences. It’s a contemporary whodunit with three exceptional central performances and the eerie Niagara Falls providing the perfect setting.”