When a small plane crashes into the Mexican jungle, nine complete strangers find themselves lost and alone in 500 square miles of rainforest. One by one, they’re targeted and they know that the murderer has to be among them. But who is it? And why do they have to die? 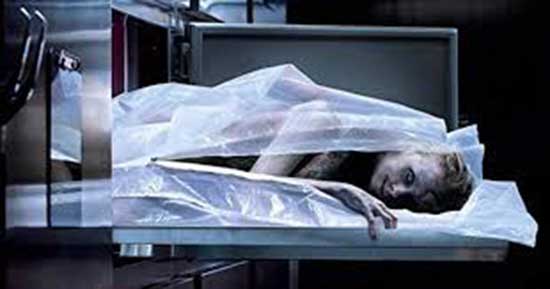 ‘NINE BODIES’ is the third series produced by Blumhouse Television for Quibi. The independent TV studio is in development on drama series “Wolves and Villagers” and will premiere alternative series “Ten Weeks” later this year.

Horowitz is repped by United Agents and Nelson Davis.

Quibi is now available. Enjoy 14 days free. Sign up at www.Quibi.com for this offer. Free trial not available in Quebec.