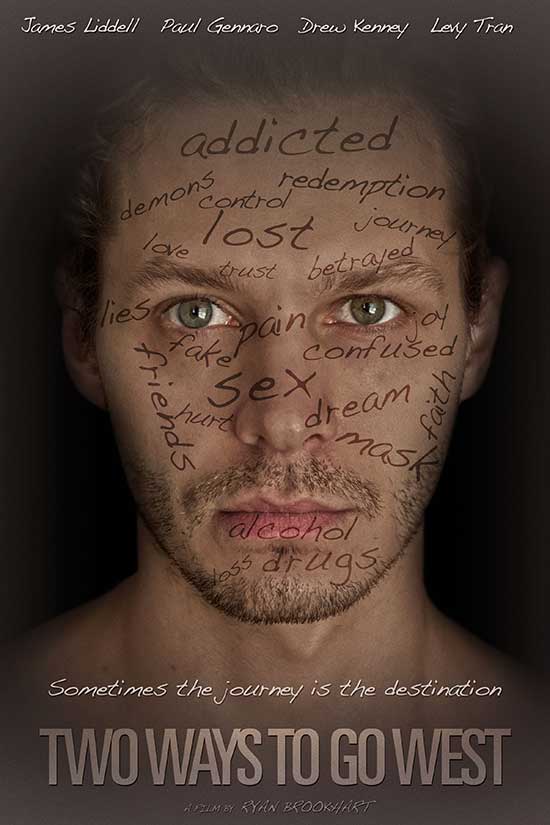 After testing his sobriety at a bachelor party on the Vegas strip, Gavin, a recovered drug addict and former TV star and his childhood friends return to their hotel room. Gavin finds that his unresolved past with his friends and his “savior” girlfriend present much more of threat to his sobriety than the strip did. As the night escalates, Gavin and his friends are forced to face their demons within the walls of the hotel room…with or without each other’s help.