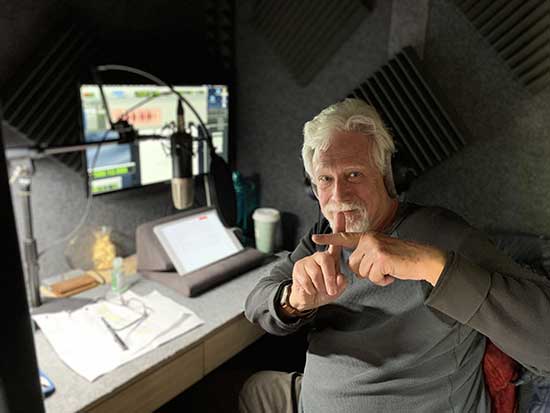 I am thrilled to announce the casting for THE LIVING DEAD audiobook. THE LIVING DEAD is the novel that was left unfinished before George Romero’s death and was completed by Daniel Kraus. The audiobook will be voiced by previous Romero actor Lori Cardille, who played Dr. Sarah Bowman in the 1985 Day of The Dead and Bruce Davison who played Willard Stiles in the horror film Willard.

Horror fans have plenty to look forward to this August. The Living Dead, George A. Romero’s previously unfinished novel, completed by Daniel Kraus is publishing August 4, 2020, and the audiobook will be narrated by actors Lori Cardille and Bruce Davison.
Lori Cardille played Dr. Sarah Bowman in Romero’s Day of The Dead (1985), and was also in The Last Call (2019) and The Edge of Night (1956). Having worked on a Romero film in the past, Cardille is very excited to be working on this special project. Of getting to narrate The Living Dead, Cardille says, “As one of George Romero’s leading ladies in his Living Dead trilogy, I am thrilled and honored to give my voice to this book. And given our preoccupation with deadly viruses these days, I wouldn’t be surprised to see George come back from the grave and lead a parade of zombies down Fifth Avenue. The Living Dead is George at his best. He would be so happy to know that Daniel Kraus was able to complete his vision.”

Oscar-nominated Bruce Davison is no stranger to the horror genre either. He played Willard Stiles in the cult horror film Willard (1971), George Orr in The Lathe of Heaven (1980), as well as Richard Hagstrom in an episode of Tales From The Darkside (1983). Davison says of the audiobook, “The frightening metaphor couldn’t be more timely and fear will burrow its way into your waking dreams. Shelter in place…they’re here.” 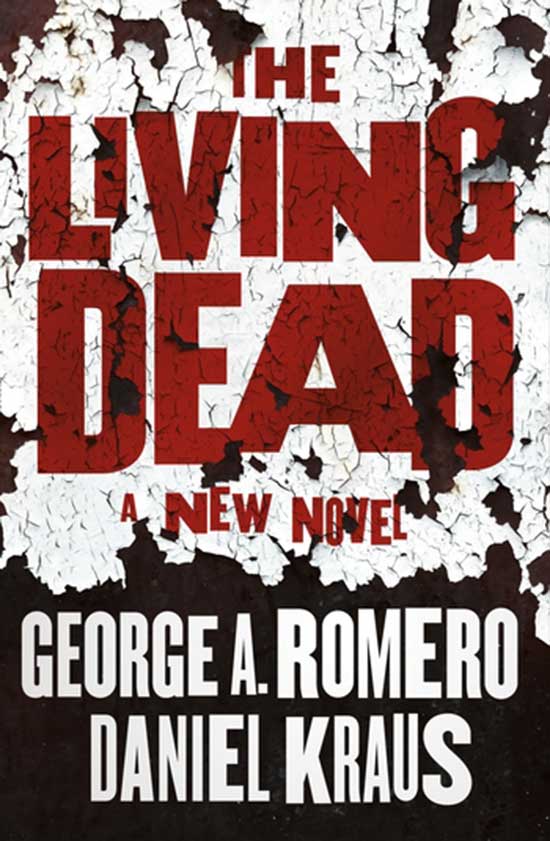 George A. Romero invented the modern zombie with Night of the Living Dead, creating a monster that has become a key part of pop culture. Romero often felt hemmed in by the constraints of film-making. To tell the story of the rise of the zombies and the fall of humanity the way it should be told, Romero turned to fiction. Unfortunately, when he died, the story was incomplete.
Enter Daniel Kraus, co-author, with Guillermo del Toro, of the New York Times bestseller The Shape of Water (based on the same idea the two created for the Academy Award-winning movie) and Trollhunters (which became an Emmy Award-winning series), and author of The Death and Life of Zebulon Finch (an Entertainment Weekly Top 10 Book of the Year). A lifelong Romero fan, Kraus was honored to be asked, by Romero’s widow, to complete The Living Dead.

Set in the present day, The Living Dead is an entirely new tale, the story of the zombie plague as George A. Romero wanted to tell it. Fans will be able to hear The Living Dead come alive with the work of these two talented voice actors.
Audiobook details: