Indie thriller NOTHING BUT THE BLOOD hits VOD and Blu-ray August 4th!

NOTHING BUT THE BLOOD

The end is near! NOTHING BUT THE BLOOD arrives on VOD, blu-ray, and DVD nationwide August 4th!

Jessica Cutler is a small-town journalist sent to cover the grand opening of a controversial new church. As the ministry digs its roots into the town and its residents, Jessica’s life begins to take an unexpected, violent turn that will shake her foundations to their very core. 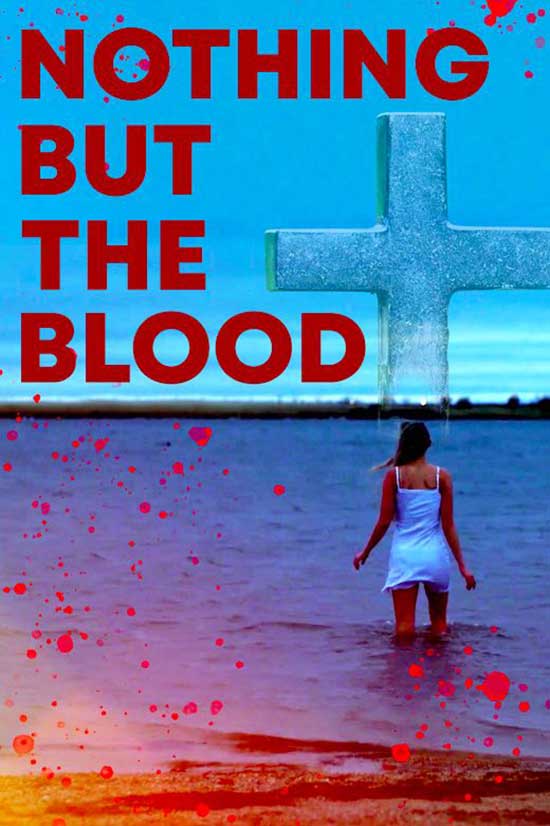 It is written and directed by Daniel Tucker.