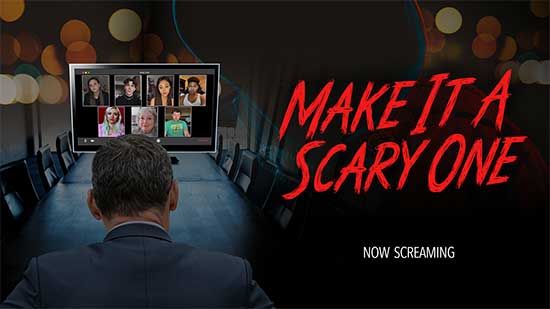 Trending Vegas Productions announced the release of the new horror film “Make It a Scary One’. The anthology-style film comes with an interesting backstory as to how the movie came about.

Most Productions Shut Down During the Pandemic

Due to the corona virus pandemic, most television and movie productions were completely and abruptly halted. Writer, Producer, Director Leon Quenneville was bored, and knew there were other creative types feeling the same. But how can you make a movie when everyone has to stay at home ? “Then the idea hit me,” said Leon “We can make the movie remotely !” .

The premise of the movie is that a group of people are part of a video conference call with a Hollywood Executive who is looking for an idea for a new horror movie. As each person begins to tell their story, the movie fades into one of the short films. Each cast member filmed their individual parts at home. The pieces were all assembled in post-production and the end result is what looks like a Zoom conference call. The cast, crew and filmmakers are from all across the globe – various United States, England, Dubai, and Australia to name a few. “Make It a Scary One” is currently available as VOD. 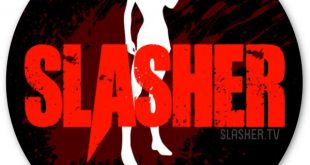 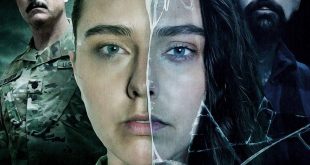 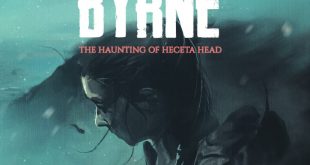 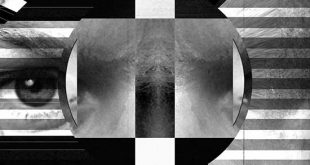 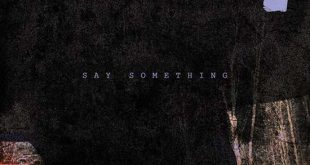