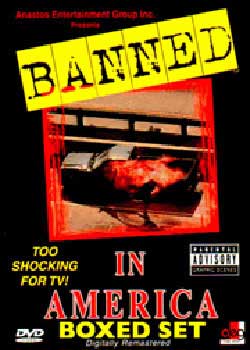 Exercise your First Amendment Right to see this video! These are the shocking images the censors don’t want you to see – and this time, we’ve saved the worst for last!

While many films come and go in the horror industry, it’s safe to say that we as the viewing audience have become conditioned to a certain amount due to the graphic nature of these beasts. We’ve seen just about every effect, dismemberment, body torture violent act on screen that they can throw at us. And once in awhile we get a few new surprises or at least different ways to approach the same end results. 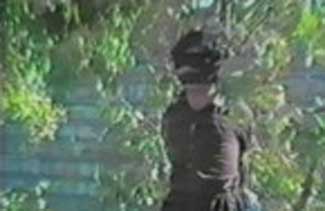 What if I were to tell you that none of it compares to the horrors of real life footage and the impact of horror it can leave in your mind. The recent “Banned in America” DVD set I received is just that brand of stomach churning reality that no-one should see. Collected and presented in 5 DVD’s, we have a full collection of some of the most sickening dark moments caught on tape that truly will never appear on broadcast. While its safe to say that this kind of horror is the kind that everyday firemen and policemen come across in there lines of work it certainly doesn’t make it any easier watching it.

We all remember to some extent the impact that the “Faces of Death” tapes had on viewers which originally was shot back in 1978 and then followed by several more editions. At the time this was as close to reality as we had seen at least on a tv screen. Well its no surprise that most of the footage was faked or re-enacted to deliver on some thought of believability. I can tell you that “Banned in America” is the real McCoy. No re-enactments, just cold , brutal moments caught on tapes presented in full uncensored style. The level of realism is heightened simply because it is what you see. 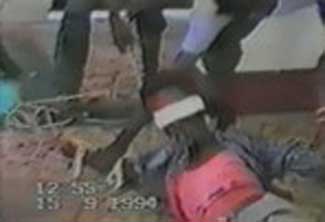 My first impression beyond having to turn away several times was that alot of the footage was taken from overseas or foreign centuries. Not that the level of violence is that much more visceral than in the US, but that they took the time to actually film it on camera. It wastes no time getting into the chaos while a narrator occasionally fills us in on what the scene is that we are seeing. Since the sources range the gamut, some footage is lower quality than others. Each DVD is created under the Nomi Ichii Films production, re-packaged and marketing by Brain Damage Films. While content like this hard to review, I thought it better to simply list some of the scenes you’ll see on camera. Now again this spans over 5 DVD’s each about 45-60 minutes long.

The only thing I could think of worst than this as far as impact would be the actual crimes or impacts as they were happening. Many shown are after the fact, though no less unnerving. I suppose a actual crime shot footage would fall into snuff categories that would surely raise some legal issues. It’s humanity at its worst darkly horrifying and gruesomely real. You can’t look at it, and yet can’t turn away. 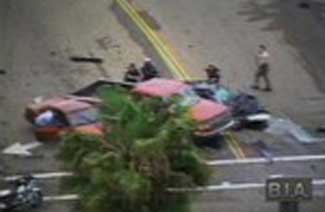 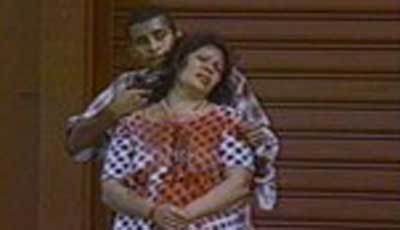 It goes without saying but this collection is only recommended to folks who can stomach it. My advice would be to throw in a Will Ferrell tape after each DVD to break up the images you surely will take with you long after.