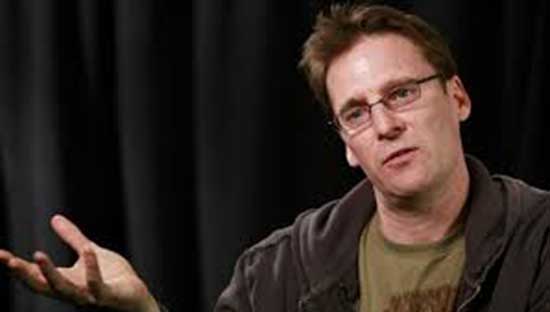 Director/Writer, Daniel Myrick (The Blair Witch Project) wrote and directed Skyman. The film will be opening in drive-in theaters on June 30th and available On Demand, July 7th. Daniel took time to talk with Horrornews.net.

“In 1987, just days after his 10th birthday, Carl Merryweather rocked the local news community when he claimed he was visited by an extraterrestrial life form. Despite other alleged sightings reported that same evening, skeptical authorities shrugged off the claims. Now, almost three obsessive decades later, Carl is set on a mission to reunite with the being he calls ‘the Skyman’ to not only prove the skeptics wrong but to ultimately find his own true sense of purpose. Through first-hand home videos interwoven with news footage and interviews, Skyman is a bold and compelling study of the fascinating and unquestioning world of UFO subculture.”

Hi Dan, how are you?

It’s great to talk to you. The Blair Witch Project is a legendary film to so many. I find found footage films to be fascinating. Skyman is fascinating because it doesn’t make you seem too skeptical or too crazy. Skyman is very different though. You did this film with a lot of care. I am glad someone told the story of Carl Merryweather. I’m a skeptical person but I would say more of a “skeptical believer” if that makes sense.

What was it like for you to tell this story about Carl Merryweather and make Skyman?

Daniel- Well, it was born out of a lot of experience growing up. I am a product of the seventies and eighties, back in those days there was a lot of U.F.O. talk and Big Foot, the Bermuda triangle. Shows about that stuff were on. Close Encounters of the Third Kind (1977) which is a big inspiration for me and I had my own little U.F.O. club when I was a kid in my neighborhood. I did a lot of research and poking around in that whole space. I had always wanted to tell the story from the experiencer’s perspective rather than this analysis and kind of procedural that you see so much of on Travel Channel shows and History Channel shows and whatnot. It always stuck with me over time and I wanted to kind of circle back and create this character that at face value, you think he’s a little bit crazy, he’s suffering from Asperger’s and he’s just a whacky redneck. Maybe you realize then that this guy isn’t so crazy after all. Maybe, I shouldn’t be so judgmental. He could possibly be onto something that I was dismissing before. So, it’s a human story about and everyday working-class guy that is looking for these bigger answers in his life. Which is sort of what a lot of us do and told with the context of a U.F.O. backstory, you know, I was compelled to convey that. Also, the effects of his search and compulsion on his family and his sister. There’s always unintended consequences with a lot of these experiencers. I think I wanted to portray it honestly and with sincerely, not with any mockery or judgement. Hopefully people like you respond to that and realize we are treating the subject matter with real sincerity. 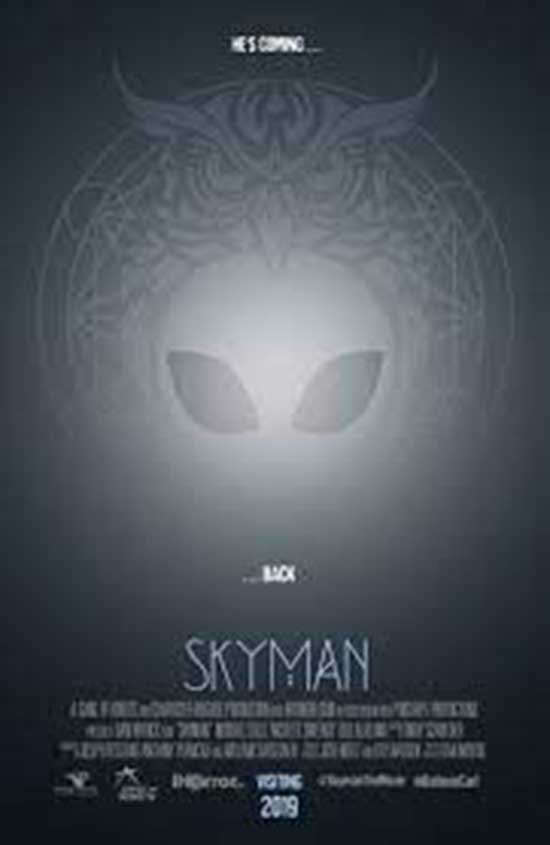 Daniel- I struggled with the script in the early days and as much as I love the legacy of Blair Witch but I didn’t want Skyman to have this direct comparison to Blair. I wanted it to be judged on its own merit. I was trying to avoid this found footage but at the same time I didn’t want to be biased. There was one version of the script where it was all found footage.

Do you think when you approached this film, did you feel like you had to be a believer or be more skeptical? Or didn’t you think about that all?

Daniel- I definitely think about it much like yourself, I have a healthy skepticism and I even have a line in the film where Carl says, “Ninety percent of all this is just B.S. there’s a handful of real cases that are unexplainable that just defy all reason and logic and scientific explanation.” So, leaving that door cracked open for that possibility if kind of where I stand. When you look at the vast number of habitable planets out in the universe. The law of odds will probably suggest there’s intelligent life out there but, whether or not they’re knocking on our front door or not is open to debate. I keep that door open and guys like Carl is a reminder to not slam it shut. Somebody like him could be onto something. 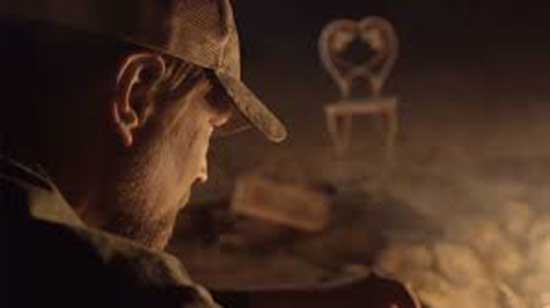 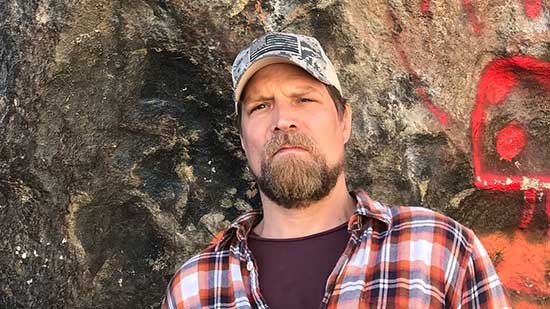 Did the cast do some research or how did the process work with you directing them? How did you get everyone ready because they did a good job. Michael and Nicolette really took these roles to the next level.

Daniel- They did, Mike did a lot of his own research. It was definitely a process of us bonding. The casting obviously is a huge part of it. You need to find people that have an immediate chemistry and look, personality. Once you sort of get to first base with that, then its just about developing the relationship. We would go out to the desert, just the three of us and workshop these scenes together. Not only was that helping to refine the characters but it was allowing the three of us to just bond and become friends. It’s a luxury that you have on these smaller budget movies.

I think you did such an incredible job with Skyman. You put a lot of care into the movies. Thank you for taking the time to talk with me.

Daniel- Thanks Janel, I really appreciate it. Take care.

You too. Thank you. 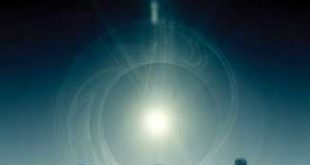