“The Terror: Infamy” The Complete Second Season arrives on Blu-ray™ and DVD August 18 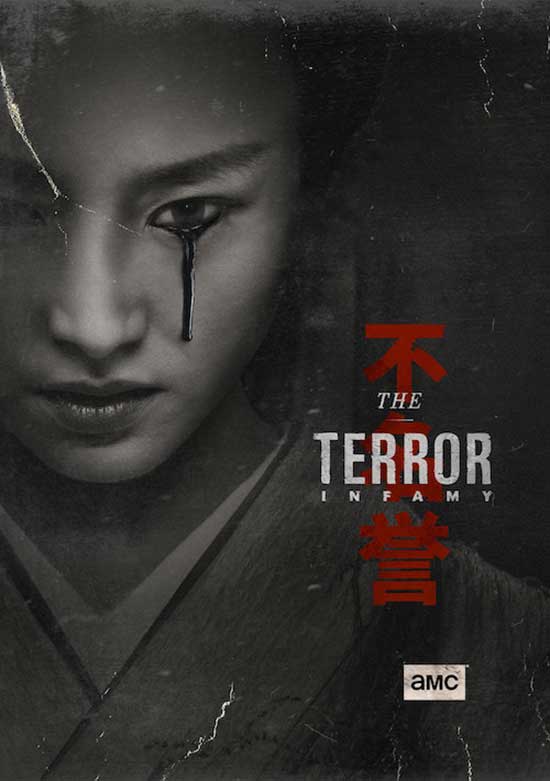 In “The Terror: Infamy” – the second installment of producer (and Primetime Emmy® winner) Ridley’s Scott’s horror-tinged anthology – World War II-era Japanese-Americans on Southern California’s Terminal Island are menaced by a “bakemono,” or, folkloric specter. Suffering forced evictions and imprisonment after the attack on Pearl Harbor, the Terminal Islanders are hounded by prejudice and injustice, as well as bad omens and bizarre deaths. One of them, Chester Nakayama, decides to take on the malevolent entity, journeying to realms of evil in both the present…and the distant past.