Even the Wildest Beast Knows Mercy.
But These Are Not Beasts.

HOUSE OF FLESH MANNEQUINS is a throwback to the classic “fantastic” films of the 70’s. Extreme body art performers are used in the film’s torture sequences. What you see is disturbing, compelling and often very real, making this film TOO EXTREME FOR MAINSTREAM.

Due to the EXTREME nature of this content, we cannot offer HOUSE OF FLESH MANNEQUINS thru normal distribution outlets. TOO EXTREME FOR MAINSTREAM films can only be available thru us. We cannot release this film thru Amazon, Best Buy, Walmart or other online retailers without getting into legal trouble. This is due to the laws of different states in the United States, and countries around the world. 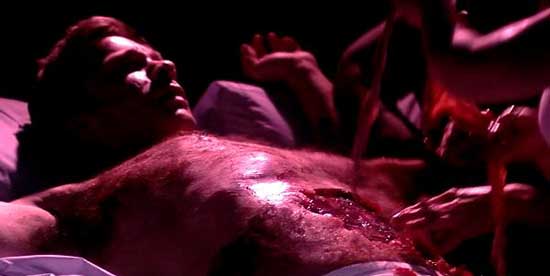