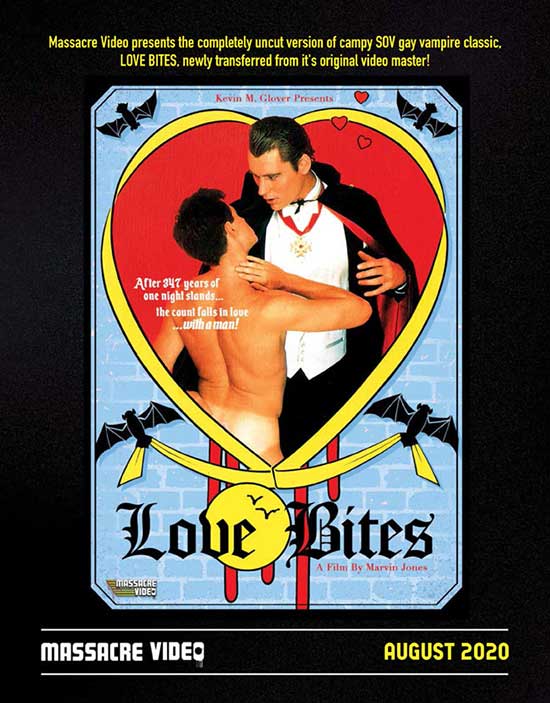 If you want to bust that green-eyed ghost haunting your New York Brownstone, you probably know where to turn. But, if you want to nail a six-foot Vampire cruising the back alleys of West Hollywood — who you gonna call?

After 347 years of one-night stands, the Count is finally falling in love. Trouble is, his new amour doesn’t want to steal his heart, he wants to drive a stake right through it, what a way to start a romance! 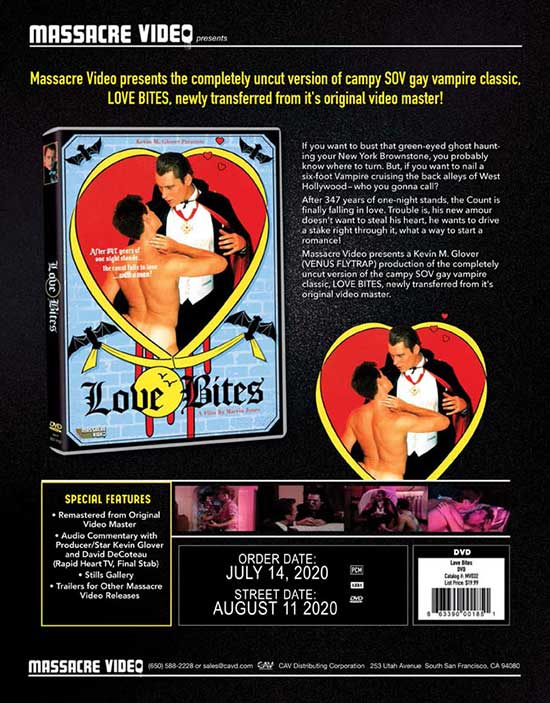