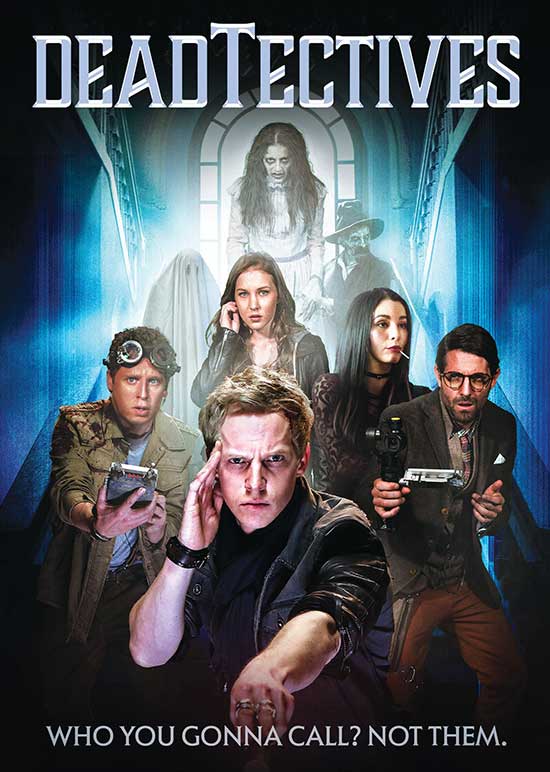 RLJE Films, a business unit of AMC Networks, has picked up select rights to DEADTECTIVES from Shudder, AMC Networks’ streaming service for horror, thriller and the supernatural. DEADTECTIVES will be released on July 21, 2020 on DVD for an SRP of $27.97.

In DEADTECTIVES, a team of reality TV ghost hunters experience true paranormal activity for the first time while filming a make-or-break episode in the most haunted mansion in Mexico. Facing cancellation on the one hand and supernatural entities on the other, the team must figure out a way to bust the ghosts, deliver the episode of a lifetime, and escape with their lives intact. 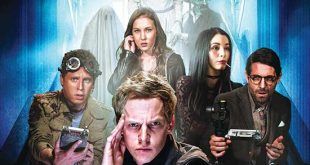