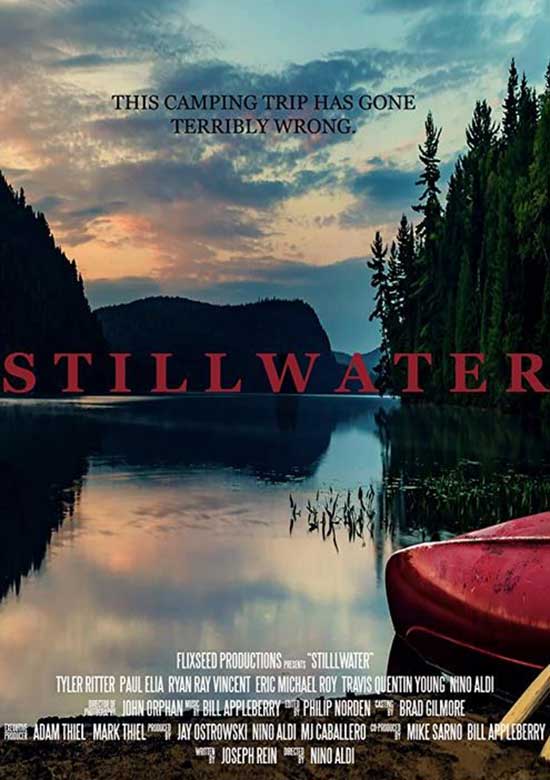 A weekend camping trip among six old friends in Northern Minnesota’s “Boundary Waters” turns tragic after one dies under mysterious circumstances, triggering further turmoil as they attempt to unmask the killer within their own group.

What do you get when you mix a bunch of mates who have a weird fetish for mottos, drugs, PTSD and the only Goths in existence who like camping? The movie Stillwater… Didn’t you read the review title? Sheesh…

Recently divorced, Dawson (Tyler Ritter) gathers some long-time highschool friends for a weekend camping trip of good ol’ fashioned BOYS! BOYS! BOYS! Drink-fest, with constant reiteration of their friendship motto. I can’t even repeat it because I heard it so many times during this movie I now have an adverse, physical reaction to the mere thought of the stupid phrase.

One of the friends, Leech (Eric Michael Roy) invites three Goths to the camp, “The Wizard” (Mike Foy), Fauna (Carlena Britch) and Vera (Georgie Guinane) who discredit every Goth stereotype and Goth I’ve ever known by A: Going outdoors, B: Going camping, C: socialising, and D: socialising with a bunch of “dudes”, AKA: Not Goths. 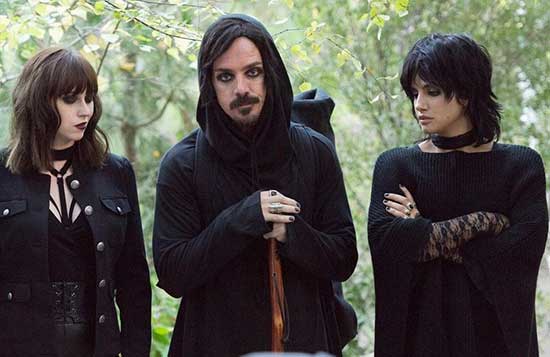 Dawson and the other motto fanatics are pissed, but luckily their penises make the decision to let the Goths stay because “having two chicks here will give us some some dude competition to see who can root (screw, for you Yanks) them first”– BOYS! BOYS! BOYS! “The Wizard” also has drugs so that also helps sway the decision.

What can go wrong, right? DEATH! THAT’S WHAT! When one of the dudes are found dead, no amount of shitty motto chanting will bring him back, so Dawson and the crew ignore every logical decision and start questioning the Goths and themselves as to who the murderer is, even going as far as tampering with the crime scene and, to my utter disbelief, re-enacting the death like a bunch of shitty CSIs. As tensions and distrust rises, so does the body count and my disinterest, until the third act rolls in and things get entertaining with more twists and turns than a Scoliosis convention.

It’s a shame. Stillwater had all the components for a good mystery/thriller, but it just wasn’t realised until the third act. The third act felt like it was written first and then the rest of the script was written to get to it. It shifts into 10th gear fast, and was jarring after sitting through the first two acts.

What hindered this film for me was the forced confrontations and decisions the writers used to shove the story forward. It was all after the fact stuff like “Hey, you did this to me all those years ago, remember? So that must mean you’re the murderer”. There was no tension, distrust or conflict between the characters at the start, other than the VERY obvious Goths, so nothing made the arguments seem more natural when they happened; I was taken out of the story very quickly. 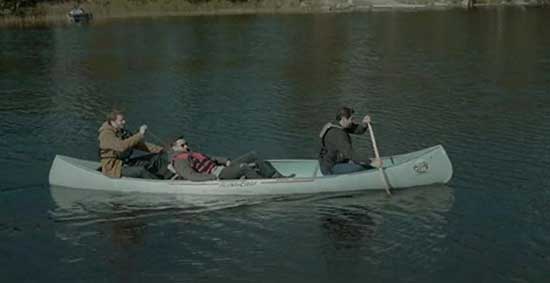 Another blow were the characters. They were all just, meh. This may sound odd, but they felt too real. Well, everyone except “The Wizard”,  a Goth with a Hippie vernacular because drugs, man. Having “real” characters may seem like a good thing, but in a movie of this kind, it isn’t. The only person who had a modicum of interest was Leech, but it wasn’t enough.

On the plus side though, the characters were distinct from each other and the acting was very solid by all. The cinematography was also pleasing to the eye and the sound brought no complaints from me.

Stillwater tries desperately to keep you on the edge of your seat, wondering what’s going to happen next, but the solid acting and cinematography can’t help this script as it ambles along its runtime, trying to force tension and conflict until the third act, when shit kicks into gear. You’d do no foul by giving this film a watch though, so if it happens to pass you on your travels, give it a watch. 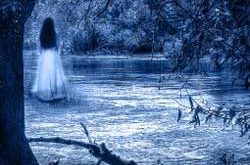