Home | W. Hollywood, CA: In Search of a Mysterious Band with Derek Ahonen’s The Transcendents

W. Hollywood, CA: In Search of a Mysterious Band with Derek Ahonen’s The Transcendents 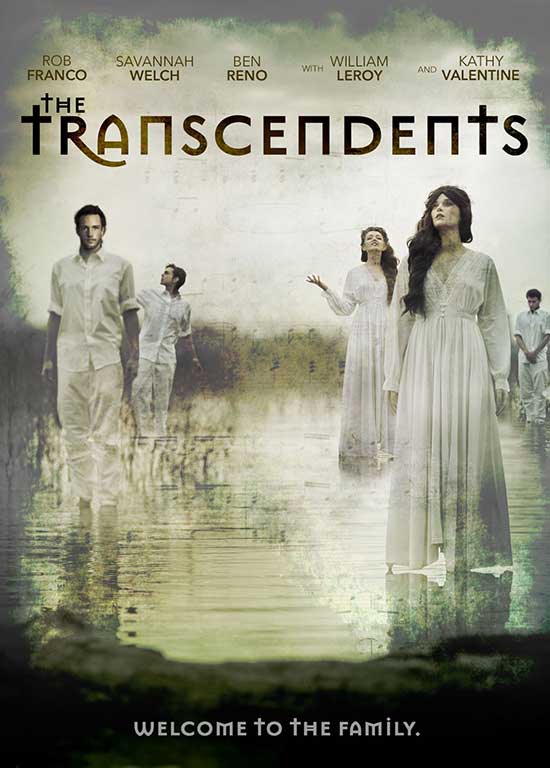 The Transcendents is a mysterious thriller set in a musical world. Derek Ahonen’s debut feature follows Roger, a dark figure, who is in search of defunct indie rock band – The Transcendents. What he finds are the remnants of the disillusioned band and a mystery to uncover. The Transcendents stars: The Go-Gos Kathy Valentine, musician Rob Franco (Sicario: Day of the Soldado) and Savannah Welch (The Sinner). And, Indican Pictures will debut this film in theatres this June and on Digital platforms this July.

The Transcendents had a long film festival run in 2018 and 2019, before finding a wide U.S. release. On its film festival run, this feature won several awards, including: an “Outstanding Achievement Award” (Cult Critic Movie Awards), “Best Original Screenplay of a Feature Film” (Derek Ahonen, North Hollywood Cinefest) and a “Best Supporting Actress” (Kathy Valentine, Prison City Film Festival). Now, the award winning film will show for audiences throughout the Summer.

Indican Pictures will release The Transcendents in select theatres this June 19th. On July 21st, the film will show on most, major Digital platforms – including Amazon. To debut in an unrated format, this Texas thriller takes a look at what can-go-wrong in a crazed musical world. And, this film trip begins, throughout the U.S., this June!

The film’s official synopsis: Roger, a Rasputin-like drifter, is in search of the ultimate indie-rock band, The Transcendents:  A band that was on the brink of greatness before disappearing from the world. What he finds is less than transcendent: a band that has all but abandoned society, a host of unpleasant memories, and more questions than answers in his search. Set in the Wonderland of America’s Do-it-Yourself music scene and populated by many great musicians he must decide what is more important, fame and adulation or staying true to you.

More on The Transcendents at Indican: