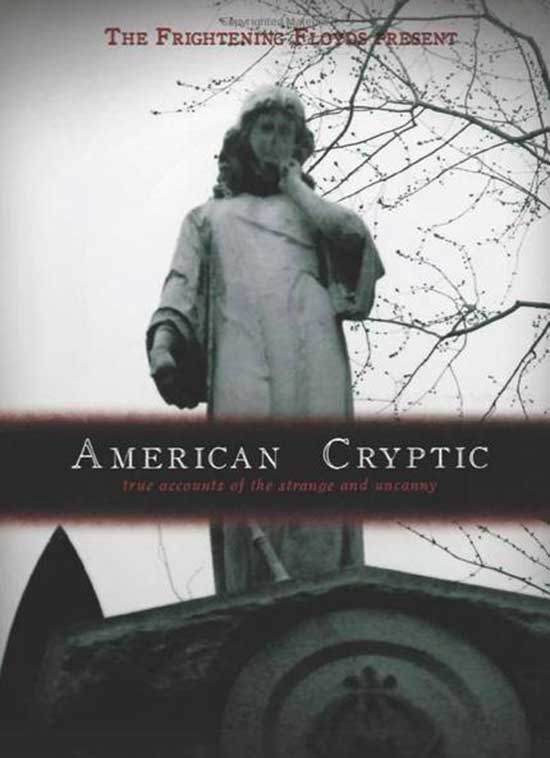 Author Jim Towns and Anubis Press have released a chapter from the new book AMERICAN CRYPTIC- TRUE STORIES OF THE STRANGE AND UNCANNY online for free during the pandemic.

AMERICAN CRYPTIC is an open-minded cynic’s take on the uncanny and sometimes frightening things that border our accepted reality. Through thirteen stories and essays, author and filmmaker Jim Towns examines several legends native to his own roots in Western Pennsylvania, and recalls some of his own unexplainable experiences as well. From folk tales of Native American giants buried under great earth mounds, to a haunted asylum, to a phantom trolley passenger, this work seeks not only to present the reader with new and fascinating supernatural tales, but also to deconstruct why our culture is so fascinated by their telling and re-telling.

Towns has released the story of The Six-toed man online for free.

“The Six-toed Man was a ghost story my friends and I were told as kids, that would scare us out of our wits on campouts. But the real story behind the legend is far more horrifying. It’s a story of racism, emancipation, betrayal and murder. It’s also about the bias with which we view those born different from us, and our culture’s pernicious habit of dehumanizing those who don’t fit in.”

AMERICAN CRYPTIC- TRUE STORIES OF THE STRANGE AND UNCANNY by author and filmmaker Jim Towns, now available on Kindle and in paperback. 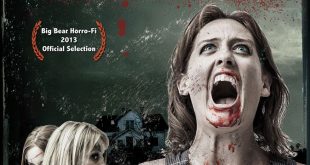