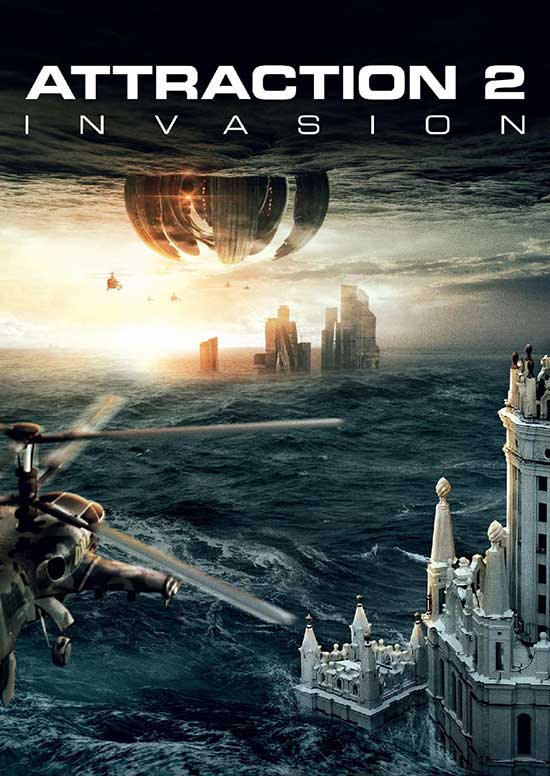 Following the international success of ATTRACTION in late 2018, Fedor Bondarchuk’s follow up film ATTRACTION 2: INVASION will arrive on digital platforms and on blu-ray/DVD on July 21st.

Two years have passed since an alien spaceship crash-landed in Chertanovo. After her direct contact with extra terrestrial technologies, Julia, a previously ordinary girl, has become an object of study at the Ministry of Defense’s secret labs. While undergoing their analysis, she discovers she is developing seemingly impossible superhuman powers. And soon she finds that not only are her fellow humans out to harness her newfound abilities, but that her amazing potential has made her the target of new intergalactic entities, plunging the world into a cosmic threat.
ATTRACTION 2: INVASION