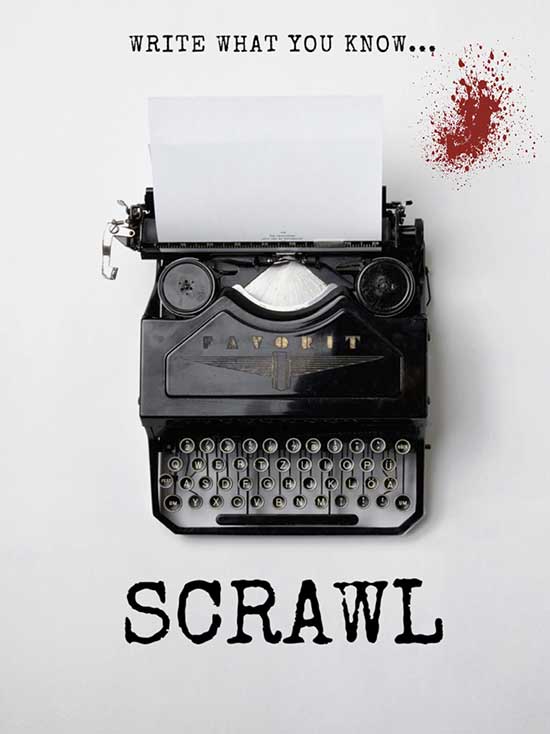 What are you afraid of? That’s the simple question being asked from the new upcoming series SCRAWL.

Production is announced today for the haunting new series from the minds of Award-Winning Filmmakers behind “The Samaritans” movie, Doug Bollinger (“Waltzing Anna”, “Mail Order Bride”), Keith Collins (“The Evangelist”) and Cory Green (“The Jersey Devil”). Fear can only be kept hidden away for so long. Eventually, it finds a way to crawl out of the story and into your mind.

SCRAWL tells the story of a struggling writer as he battles his insecurities, mental health, and inner demons as he desperately reaches for success. A stranger presents him with a dangerous opportunity to achieve fame and fortune. He makes a pact that may turn his dreams into realities. But what will this deal do to his nightmares?

THE STORY WILL BE TOLD 2021
#SCRAWLtheseries 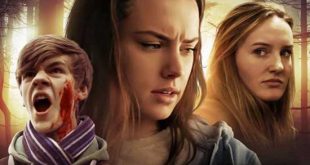 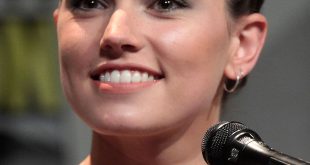