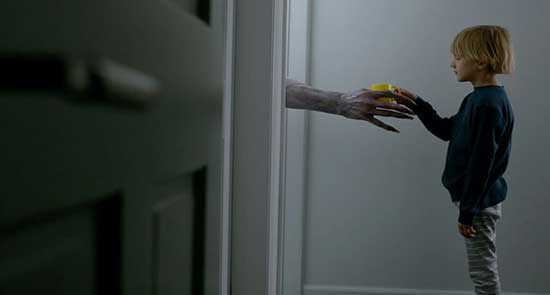 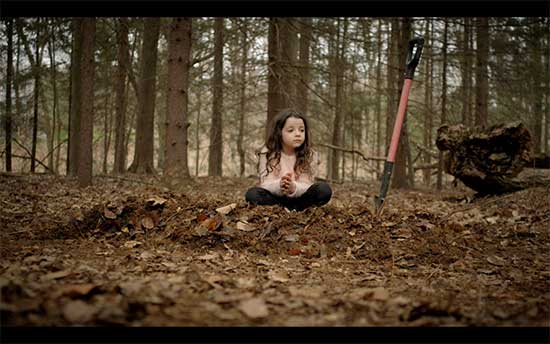 About the deal, Ammo’s Eric Malyshev says, “We’re very pleased to be collaborating with Freedom Cinema and sales agency Hewes Pictures on the release of ‘Blood Clots’ and ‘Murder Manual’. Both anthologies feature a number of exciting voices emerging out of the horror genre. We look forward to bringing these stories to both the fiercely zealous fans of blood and terror, as well as the broader audience looking for a few frights.”

Both films hit TVOD on Amazon on May 21st, and will make their way across other TVOD and AVOD platforms in the following months.

The trailer was produced and edited by the Trailer House, Dual Visions. www.Dual-Visions.com