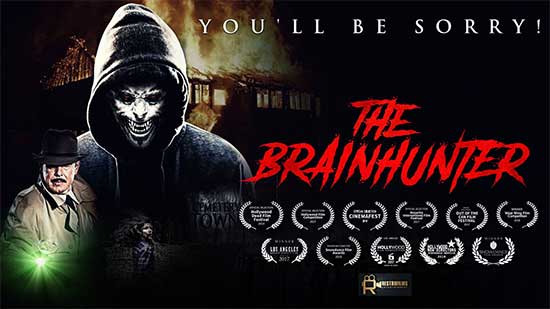 “This team has a unique vision and passion that is contagious!” says Pinn, ” ‘Brain Hunter New Breed’ combines all the classic horror elements we love, with a cast that I am really proud to be part of.”
The films cast includes Clive Revill (Star Wars: Episode V- The Empire Strikes Back), Joseph D’Onofrio (Goodfellas), Tina Krause, George Lanzenby and Ann Robinson (War of the Worlds) and was written by Robert Resto who will also direct. It is being produced by Resto, Steven Rears, Stephen Satterfield and Tammie Smith.
Filming is expected to begin in New York late 2020.
Share