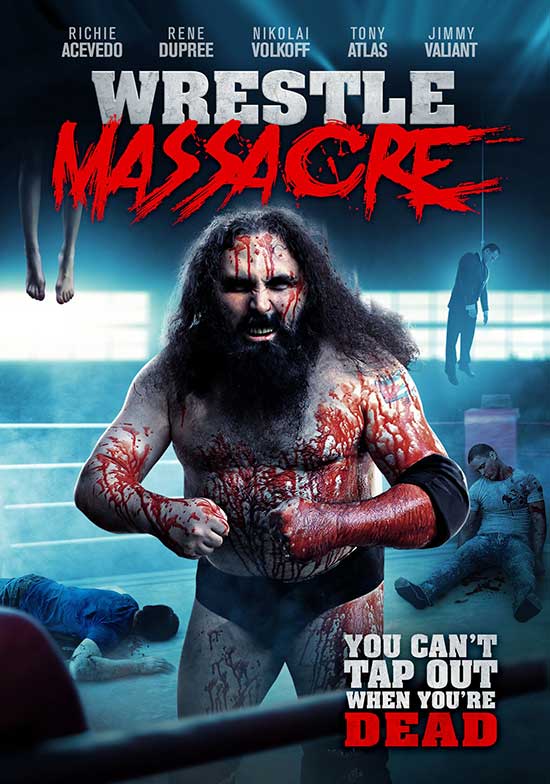 The wrestling world body slams the horror genre in this June’s funnest fright-flick!

Randy is an awkward groundskeeper who is obsessed with professional wrestling. Longing for a sense of belonging with grandiose dreams of becoming a wrestling superstar, he is only met with abject humiliation. A brutal shaming at a local wrestling school pushes Randy over the edge and sets out on a blood soaked rampage to punish those who wronged him.