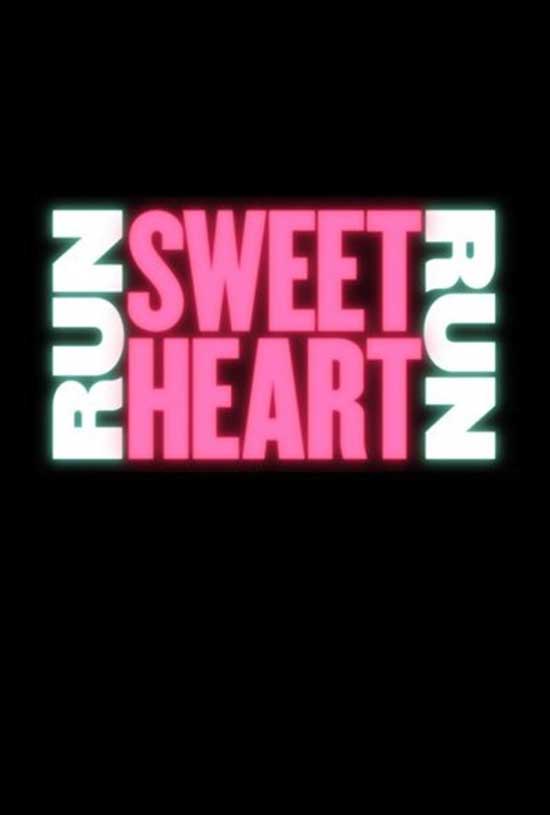 In Run Sweetheart Run, a blind date turns violent and the woman has to get home on foot through Los Angeles as she’s pursued by her date.

“We are thrilled to continue our partnership with Blumhouse and Automatik to bring this thriller to our global Prime Video customers,” said Matt Newman, Co-Head of Movies at Amazon Studios. “Filmmaker Shana Feste takes the audience on a knuckle-bending ride that is sure to keep genre fans on the edge of their seats.”

“As crazy as audiences may find the film protagonist’s experience, I wrote and directed a film that is based on a very personal story for me and I’m thrilled that a global audience will have the chance to see it soon on Amazon Prime, said Shana Feste. “I’m also grateful to my friends at Universal and Blumhouse for their unending support of the film.”

“Shana is a supremely talented writer and director, and we were fortunate to collaborate with her to help bring her vision to fruition,” said producer Jason Blum. “I’m thrilled that movie loving audiences around the world will get to see the film soon.”

Run Sweetheart Run is a separate acquisition and will not be included as part of the previously announced Amazon Studios and Blumhouse Television slate of eight titles.

Feste is also a producer on the film with Jason Blum and Brian Kavanaugh-Jones. Jennifer Besser, Couper Samuelson, Bea Sequeira and Jeanette Volturno are executive producers. Run Sweetheart Run is from Blumhouse Productions and Automatik in association with Quiet Girl Productions.

The film had previously been slated for a theatrical release through Blumhouse Tilt.