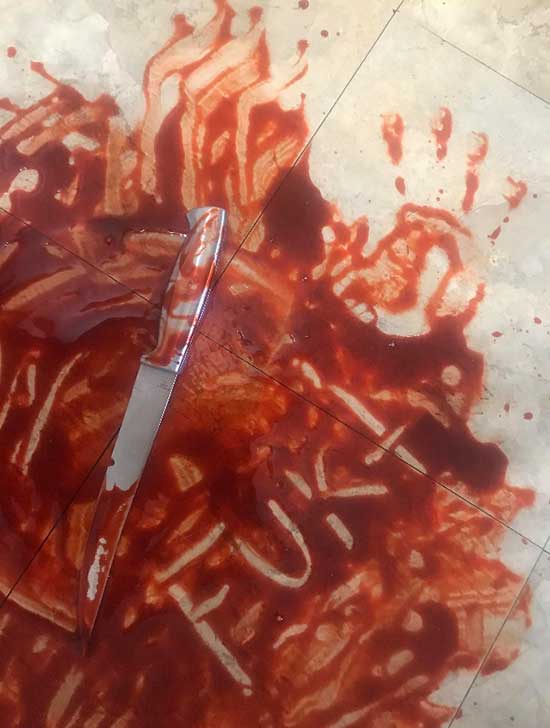 Producer/director Jessie Seitz (Beyond Horror, Obsidian) and Vile Video Productions have teamed up to present the first anthology dedicated to women directing extreme cinema, FUKT. To be shot over the Spring/Summer of 2020, FUKT, will feature six directors diving into the most depraved corners of the mind in a specific genre that is currently underpopulated by women.

Set to direct are Parker Love Bowling (Once Upon A Time…in Hollywood, Swamp Women Kissing Booth), Brooklyn Ewing (She Was So Pretty, Sake), Dylan Greenberg (TROMA’S #Shakespearesshitstorm, ReAgitator: Revenge of the Parody), Dixie Gers (Piggy, Crazy Fat Ethal), Sydney Clara Brafman (The Only Thing I Love More Than You Is Ranch Dressing, Decapitato: Consequenze Mortali) and Seitz herself.

Of the project Seitz commented “When interviewing for Beyond Horror we began to notice a common assumption that women in film simply weren’t interested in directing extreme cinema. I knew this to be total bullshit so after we wrapped I put the call out for this anthology and was overwhelmed by the response. I am very proud of the group that has come together and very excited to see this important genre further shift into something more inclusive.”

Updates for the project can be found at: