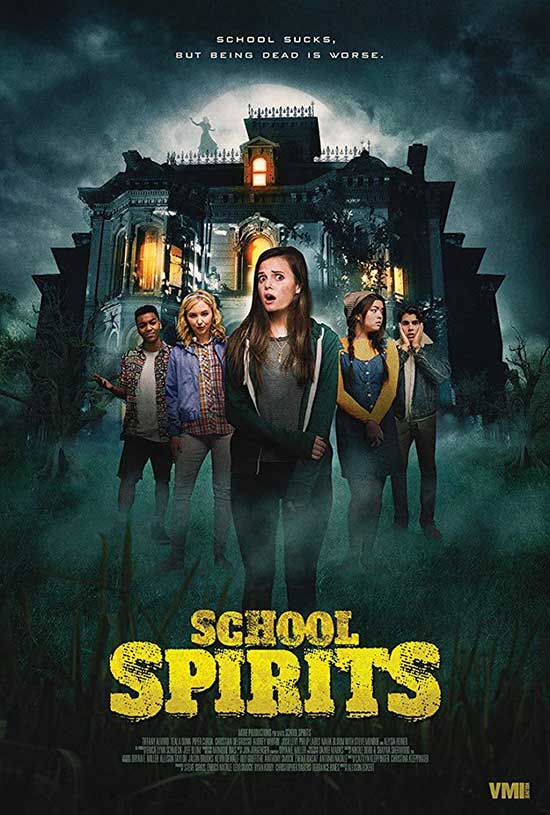 SCHOOL SPIRITS tells the story of a girl who relocates to a small town only to find it inhabited by ghosts as a struggle against a bad spirit ensues to keep the town’s children safe. Awkward new girl, Zoey, discovers her new small town is hiding a few big secrets when she witnesses teen duo Morgan and Tara hunting ghosts in the local high school. Resolved to put her past behind her and find real friendships, Zoey rounds out the trio as they prepare to fight a paranormal menace that’s just blown into town with a creepy carnival. 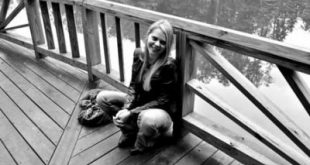