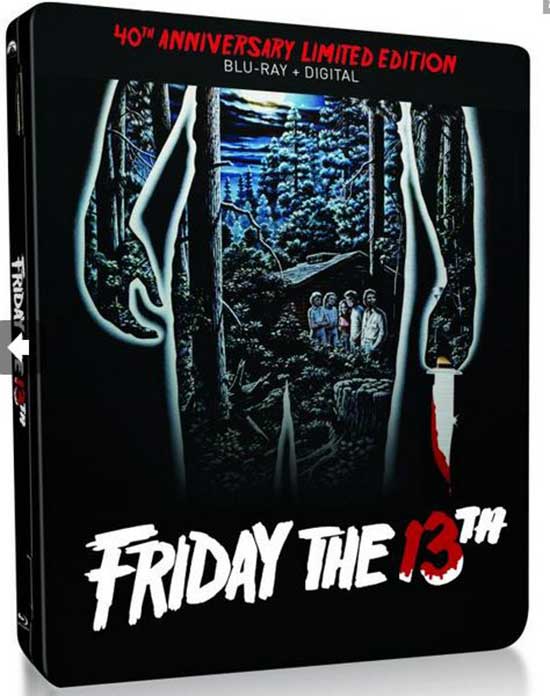 Revisit one of the most influential horror movies of all time with the 40th Anniversary Blu-ray Steelbook of FRIDAY THE 13TH, debuting on June 16, 2020 from Paramount Home Entertainment.

Originally released in May of 1980, FRIDAY THE 13TH captured audiences’ imaginations and permeated our collective psyche. The film spawned one of the longest-running and most successful horror franchises in film history with 11 subsequent movies and, 40 years later, the iconic machete-wielding killer continues to haunt, fascinate and terrify new generations. 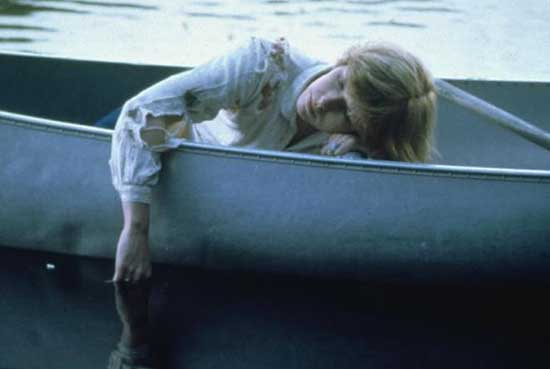 The FRIDAY THE 13TH Limited Edition Blu-ray Steelbook features artwork from the original movie poster and includes the uncut, unrated version of the film, as well as access to a digital copy of the original theatrical version. Plus, plunge deeper into the film with previously released bonus content including commentary, interviews with cast and crew, and behind-the-scenes featurettes.

FRIDAY THE 13TH follows a group of young counselors preparing for the reopening of Camp Crystal Lake, where a boy drowned years earlier. One by one, the counselors are stalked by a mysterious and violent killer. The film stars Betsy Palmer, Adrienne King, and Kevin Bacon.