A Film by James Foley 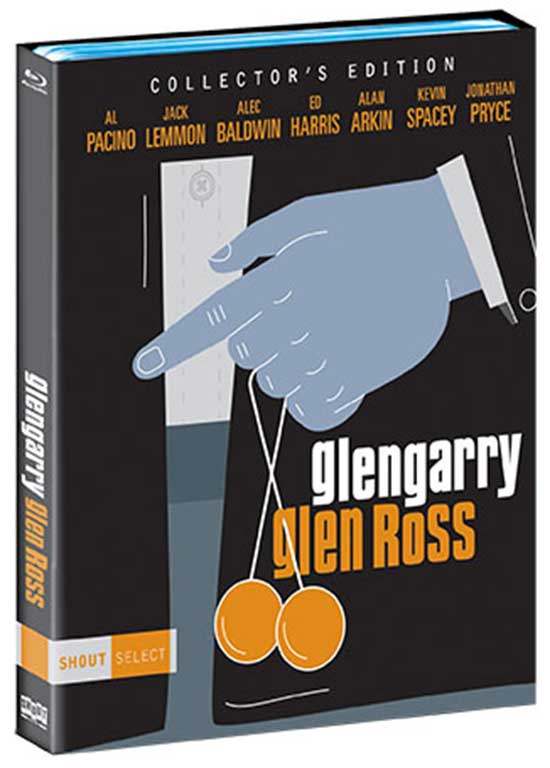 Adapted from his Pulitzer Prize-winning play, GLENGARRY GLEN ROSS shows David Mamet at his searing, profane best. A group of Chicago real-estate salesmen-cum-con artists live on the edge. Life is good for the one on a roll. For the rest, life hangs in the balance. There is no room for losers. A-B-C: Always Be Closing, sell, or go under, is the salesman’s mantra. With the pressure on, so begins a rainy night of cutthroat business and shattered lives. On June 2, 2020, Shout! Select will release GLENGARRY GLEN ROSS Collector’s Edition Blu-ray.