A girl walks into a police station one rainy night … 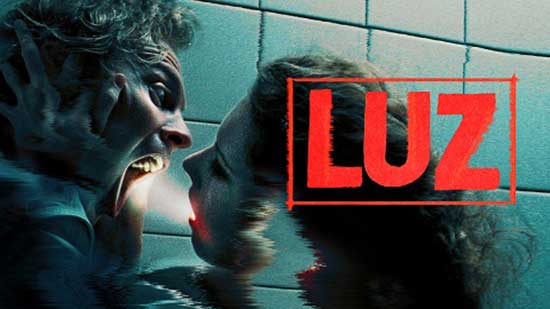 A sleeper hit at festivals worldwide (including Berlin, Fantasia and Fantaspoa), LUZ is an astounding debut feature from director Tilman Singer, all the more so considering it was shot entirely on 16mm as a film school graduation project. Aesthetically the film is a throwback to 80’s horror, and nowhere is this more evident than in its incredibly tense and atmospheric synth soundtrack, released on vinyl by Death Waltz Records/ Mondo Music.

A dazed, young cab driver drags herself into a rundown police station late one night.
Across town, a psychiatrist is striking up a strange conversation with a lady in a bar, when he is paged by the police station to come in to counsel the cab driver. When he arrives, the cab driver begins an eerie and surreal confession that endangers all who cross her path. 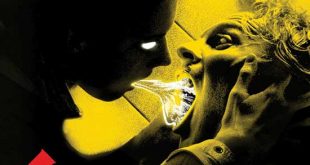