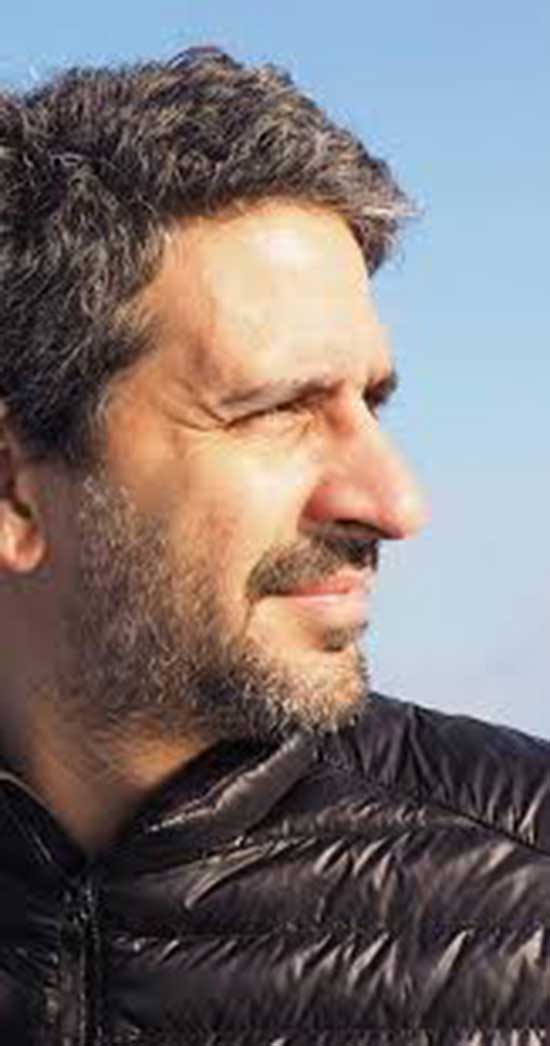 “50 States of Fright will explore stories based on urban legends from Michigan, Kansas, Oregon, Minnesota, and Florida taking viewers deeper into the horrors that lurk just beneath the surface of our country.”

How are you doing Alejandro? We are all locked down in quarantine. This show looks amazing.

Alejandro- I am doing well Janel. I’m in lockdown too.

I am good. Thank you.  Tell us how you got involved with 50 States of Fright – the episode is called, Destino Part 1. (Florida) and why you decided to direct an episode? Also, will you be directing more episodes?

Alejandro- It’s a great anthology and its produced by Sam Raimi. It is horror stories set in different states. We got the call from Sam asking us to do this and how do you say no to Sam Raimi? I don’t think I heard the whole question? I just said, whatever you tell me to do, I’m doing. So, we sat down and we came up with this idea, we were working on Santeria for Cuban religion. We said, lets try to do something like that in a shorter form. So, that’s how it happened. Listen, I think they should explore other states and keep bringing in directors. If they ask me again, I wouldn’t hesitate and but I think they need different directors, bring the new blood.

Would there be a different state you would want to pick, if you could just pick freely?

Alejandro- I mean, I’m Cuban. Obviously when we were asked to do it, we said let’s do something that had a Latino element. If we had been Mexican, maybe we would have done something in California? But it made sense to us to go the Florida route. I think if I had to do it again, I would base my state on the shooting capability. We were shooting in Vancouver in winter. That’s a challenging Florida. (laughter) Now, that I shot in Vancouver, I would think of states that I know we can reproduce easier than in Vancouver. Make it less complicated.

I imagine that would be complicated. Being in Vancouver freezing and its warm in Florida. It must be complicated to keep the momentum going. 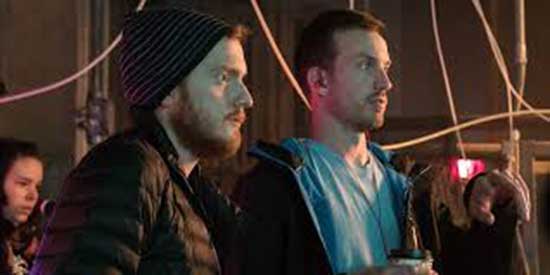 I love the films you do. They are unique and you know they are films shot by you because they are beautifully filmed. What was it like directing the cast?

Alejandro- Thank you for that. I am friends with Danay Garcia, she’s great. We have been friends for quite a while now. We have been talking about doing something together for a long time. She is doing Fear the Walking Dead so its really hard to catch her. I think we were lucky we were casting this because I said, hey Danay, she’s Cuban, she knows how to do genre. She would be perfect. We were lucky because she was on a break. She had two or three weeks before she went back to Fear the Walking Dead and that’s when she got the call. So, that was great. I didn’t know the other actors but, they were amazing. Usually what I do with the actors is, instead of rehearsing, I got them together and we just talk about the characters. They feel like a group of friends. I have done that in all my movies as long as I have time to do it. Also, one thing we wanted to do was let them improvise. I also explained to them that they would be wearing the body cameras. What I did was, I didn’t show them the locations before we shot. The first rehearsal was the first take. I didn’t tell them much. I just said stuff like, if you see something that catches your attention, approach it, examine it, and talk about it. A lot of stuff came from that. I didn’t tell them and there was a lot of stuff that they discovered by themselves. Some of those reactions are real and also some of the locations were so insane that they forgot when they walked in. 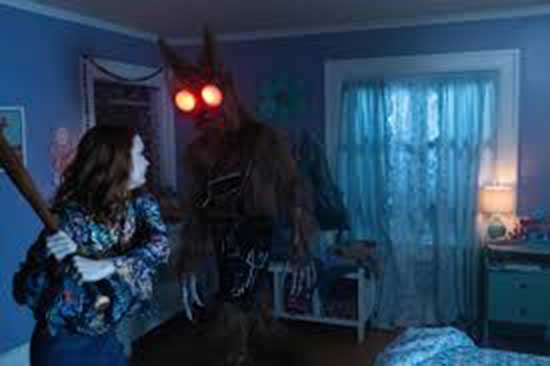 I love that you did that. You probably got some incredibly realistic reactions from the actors.

Alejandro- Yes. I am not going to spoil it but there is a moment in the third chapter that wasn’t in the screenplay but the location freaked them out so much that they forgot that was there. They came up with a bunch of stuff that expanded the mythology.

What would you want to say to the fans that will be watching 50 States of Fright?

Alejandro- Oh, watch them at night with the lights off, headphones on so I can scare you. 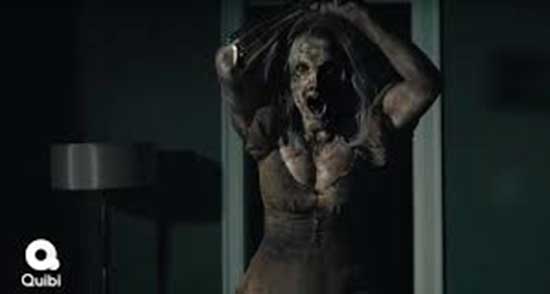 I know many people are at home with the pandemic and stuff but is there anything else you are working on? Are you writing? 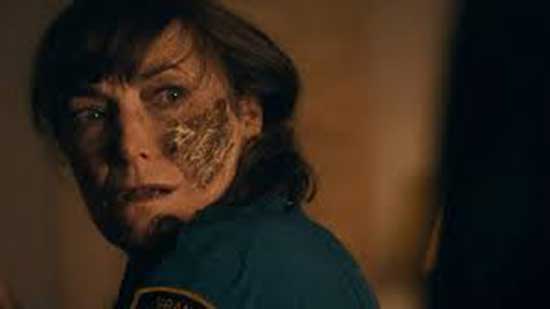 I agree. I love the work you do. I am excited for 50 States of Fright. Thank you so much Alejandro for taking the time to talk with Horrornews.net – Stay safe.

Alejandro- Thank you very much and you stay safe at home too. Thank you. 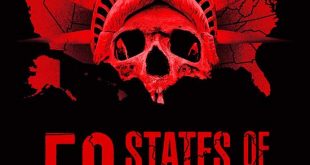