Early stills and trailer from Conrad Faraj, being edited in Canada. The entire film was shot on
location in Cleveland, Ohio and Toledo, Ohio. 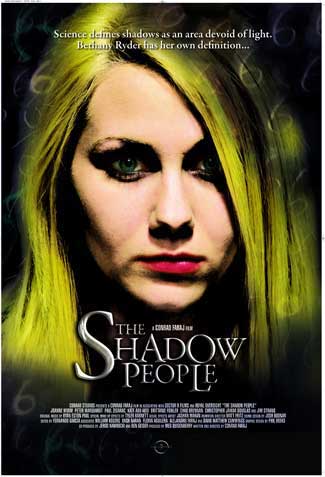 Synopsis:
A teenage girl named Bethany Ryder becomes haunted by demonic visions and shadow-like beings during the night, after her wake from a 9-month coma. She soon finds out, through the means of a prophecy from the Book of Satan that she is carrying a baby to be condemned as the Antichrist. Bethany, along with the help of her friends, must find a way to prevent its birth, as well as the visions which soon become more real – in the form of Shadow People. From Conrad Faraj’s directorial debut, comes a story of light and darkness, and one girl’s incredible story of salvation and damnation.

Catch more stills and advance art after the MORE 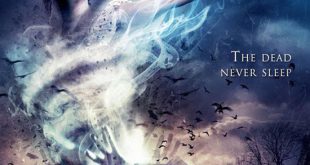 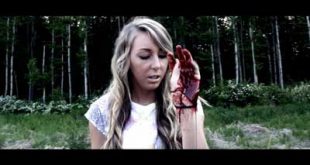