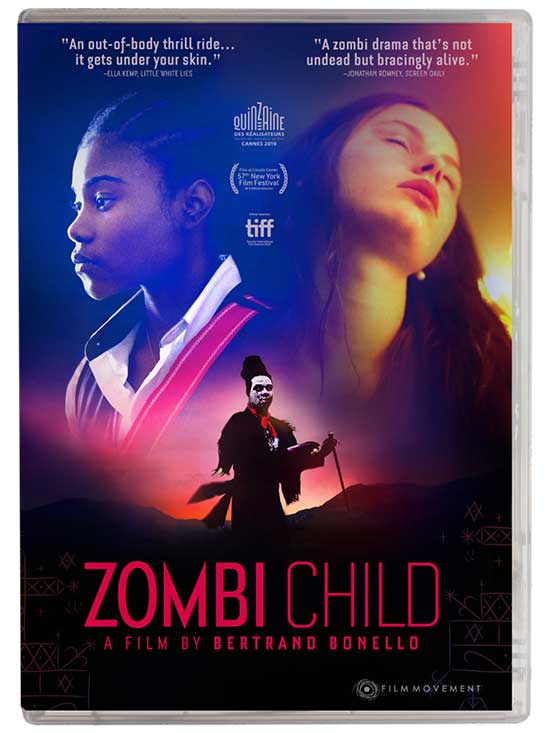 ZOMBI CHILD, from director Bertrand Bonello (Nocturama, Saint Laurent) injects history and politics into an unconventional cross-genre film. Opening in 1962 Haiti, the horror-fantasy follows the real-life story of Clairvius Narcisse (Mackenson Bijou), who falls dead on the street but is soon turned into a “zombi” when he is dug up from his grave and forced to work on a sugar-cane plantation. Shifting to present-day Paris at the Légion d’honneur boarding school, a rebellious teen named Fanny (Louise Labèque) befriends Melissa (Wislanda Louimat), who moved to France when her parents died in the 2010 Haiti earthquake. After recruiting her into a secret literary sorority, Fanny learns of Melissa’s connection to Clairvius, and becomes obsessed with her new friend’s past and culture, soon doing the unthinkable: seeking out her voodoo mambo aunt to solve her recent heartbreak. Jonathan Romney of Screen Daily said, “Mixing political commentary, ethnography, teenage melodrama and genre horror, the film is an unashamedly cerebral study of multiple themes…taking us on a journey that’s as intellectually demanding as it is compelling”.

An Official Selection at Cannes, Toronto and New York Film Festivals, winner of the Online Film Critics Society Special Achievement Award for “Best Non-U.S. Release” and nominated for the Queer Palm at Cannes, ZOMBI CHILD captivated audiences and critics alike. Jake Tropilla of Film Inquiry penned, “few directors have been able to keep their vision fresh and excitingly varied through a multitude of unique projects, and Zombi Child, an eerie yet beautiful tale of coming-of-age and vodou, is no exception.” Justin Chang of The Los Angeles Times called the film “beguiling… pleasurably moody and politically barbed” and of the director wrote that “Bonello is always thought-provoking.” A.A. Dowd of The AV Club said, “what it has going for it is Bonello’s typically seductive craftsmanship — his way with a suggestive cut or a perfect needle drop. I knew from the prologue, a stretch of hypnotically wordless visual storytelling, that I was back in the hands of a filmmaker who’d make the journey worth taking.” And Roger Moore of Roger’s Movie Nation wrote, “if you see one zombie movie this year, here’s the one to catch.”

Audio commentary by director Bertrand Bonello
Bonus Short Film – Child of the Sky (Directed by Phillip Montgomery | United Kingdom | 16 minutes) – A young woman waked up in the desert, lost and cold. She is summoned by a powerful force to a strange woman who takes her in – but there is a price. 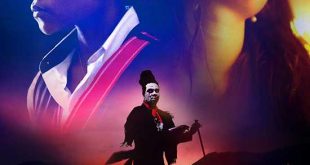 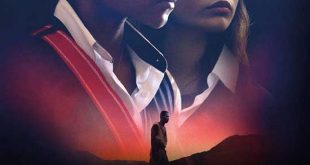