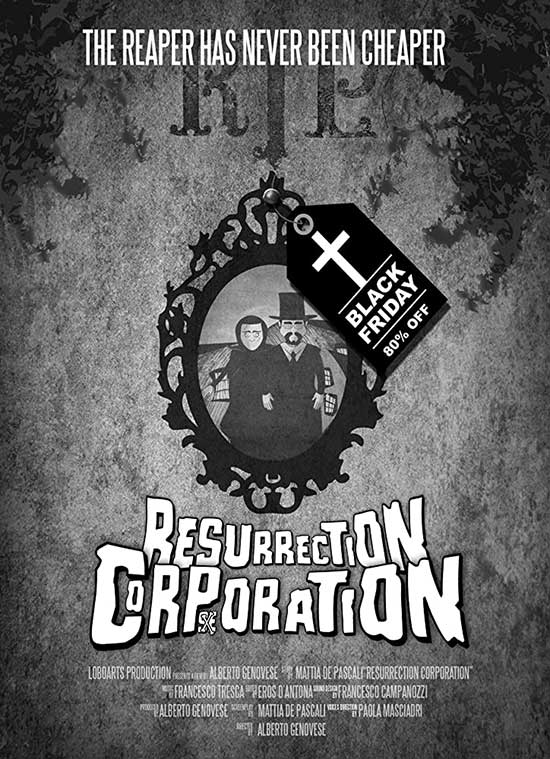 Caligari is a famous undertaker who’s been on the streets since death itself was banned in the city and supplanted by a practical method of resurrection.

It’s a Horror Comedy inspired by the masterpiece  “Das Cabinet des Dr. Caligari”
The Movie has been complete this year marks the centenary of Robert Wiene’s film
Share