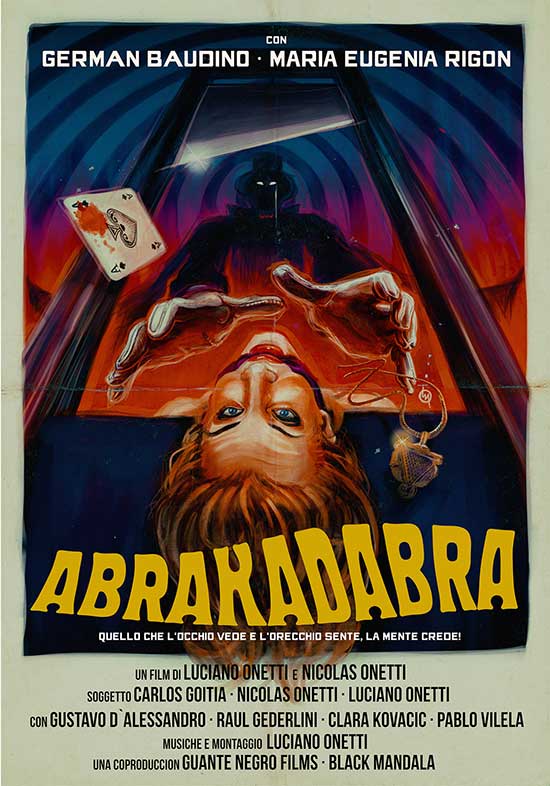 “ABRAKADABRA”, directed by the Onetti Brothers, will has its exclusive north american premiere on Saturday, April 25th at “WATCH MOVIES NOW!”, one of the YOUTUBE´s horror official channels. The actors and technical team will be there live answering questions even while the film is running.

“ABRAKADABRA” will also be distributed in a limited Blu-ray edition by the north American company CAULDRON FILMS.

“Abrakadabra” closes the “giallo” trilogy that began with “Sonno Profondo” (2013) and “Francesca” (2015). They also directed the international anthology “A Night of Horror: Nightamare Radio” (2019) and “What the Waters Left Behind”(2017).

“Dante, The Great”, a prestigious magician, accidentally dies during a risky magic trick. Thirty-five years later his son Lorenzo, also a magician, presents a magic show in one of the most important theaters in the city. From then on, a series of murders will begin to take place and will attempt to incriminate him. Lorenzo must discover who and why seeks to involve him before it is too late. 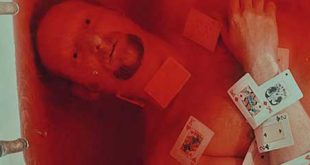 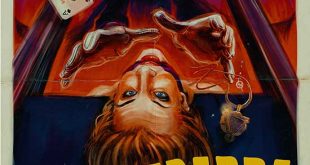 “ABRAKADABRA” of the Onetti brothers/ Poster revealed in FrightFest