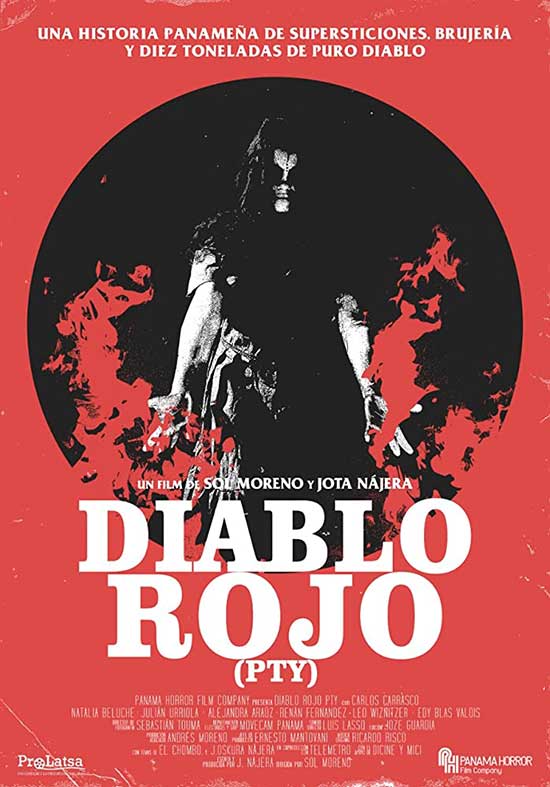 Genre distributor The Horror Collective is thrilled to announce that it has acquired North American rights to DIABLO ROJO PTY, as exclusively reported by The Hollywood Reporter. The first Panamanian horror film, it was directed by Sol Moreno, marking her feature directorial debut.

Already making a splash by playing theaters in its home country, DIABLO ROJO PTY has been playing the festival circuit, including Canada’s Hexploitation Film Festival and the Panamanian International Film Festival in Los Angeles, CA. 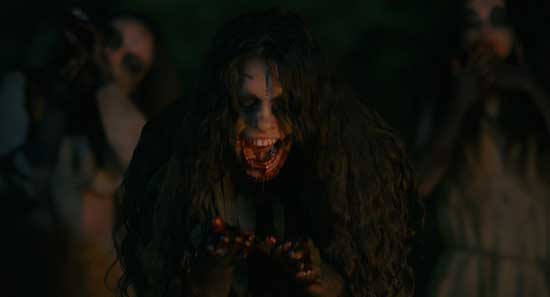 “Thanks to The Horror Collective for giving DIABLO ROJO PTY new bus stops in USA and Canada and giving tropical terror a chance to go further! I’m sure they are the best for our Panamanian horror movie and that makes me so happy!” exclaims director Sol Moreno.

“We are proud to support the emerging horror film community in Panama” added Shaked Berenson, Entertainment Squad’s Founder and CEO, “we intend to continue making The Horror Collective a home for horror filmmakers everywhere.”
“We couldn’t be happier!” adds producer J. Oskura Nájera. “Our bus is in the best hands! Shaked Berenson and Jonathan Barkan are undoubtedly the best who can drive a bus full of Panamanian frights to the audiences of Canada and the United States through the best crypts of North America.”

Jonathan Barkan, The Horror Collective’s VP of Acquisition and Distribution for Feature Films states, “Being a part of DIABLO ROJO PTY, Panama’s first horror film, is an incredible honor. This movie is a total throwback to the ‘80s horror films I grew up watching. It’s full of practical FX, has a great score, and is wicked amounts of fun! I can’t wait for North American audiences to see this one!”

Written and produced by J. Oskura Nájera and directed by Sol Moreno, DIABLO ROJO PTY features a stellar cast that includes Carlos Carrasco (SPEED and BLOOD IN, BLOOD OUT) and Leo Wiznitzer (CAUSA JUSTA and HANDS OF STONE).